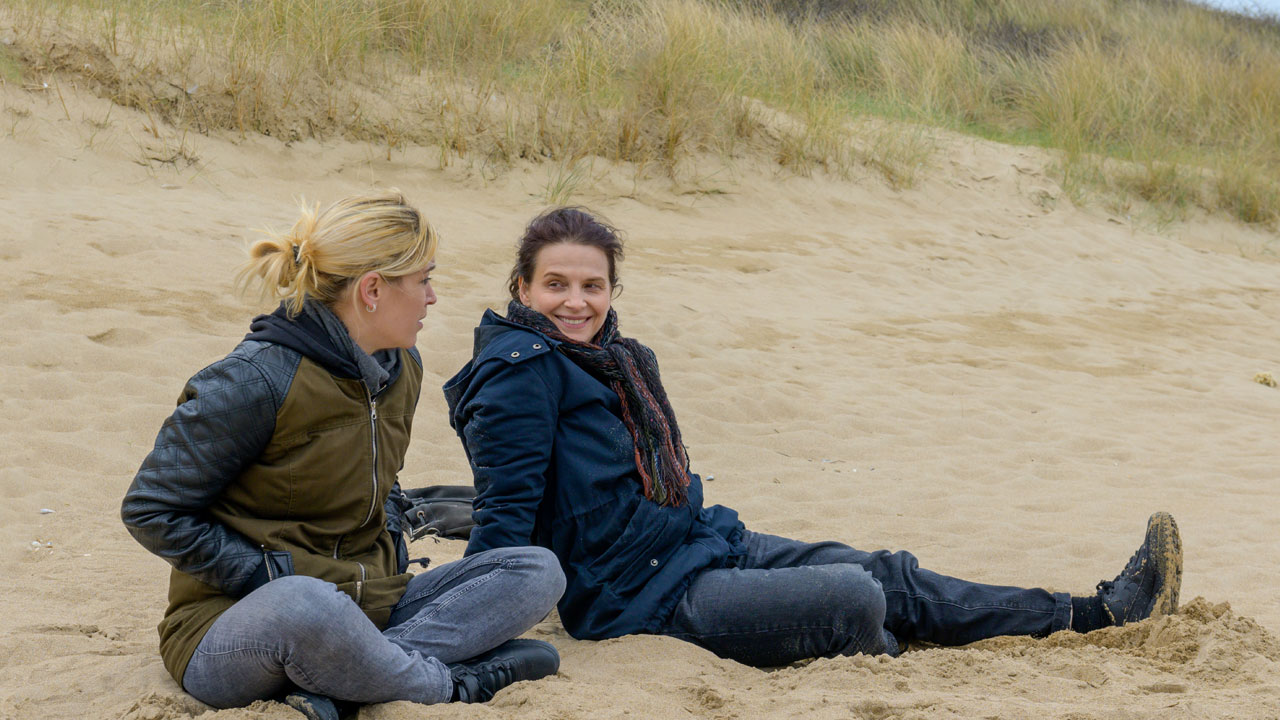 Based on the real-life reportage of journalist Florence Aubenas, Between Two Worlds exposes the challenges facing workers at the bottom of the food chain in Northern France. Going undercover, Marianne (Juliette Binoche) enlists for a series of thankless jobs, including cleaner of a cross-Channel ferry. She forms close bonds with her fellow workers, but sooner or later, must face up to the ethical problems that her methods entail. Director Emmanuel Carrère is acclaimed for both fiction and non-fiction books (including Limonov and The Kingdom), and his third feature takes him into new realist territory. An array of charismatic non-professional actors excel alongside Binoche, in a film that tersely – and with irrepressible heart – digs deep into current social realities. 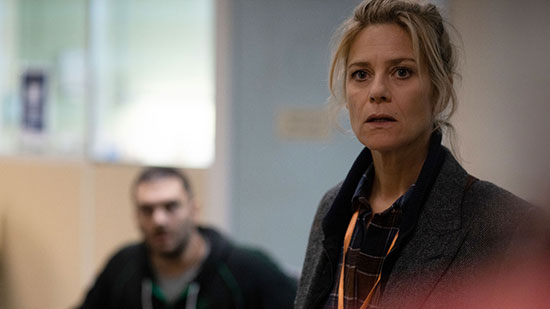 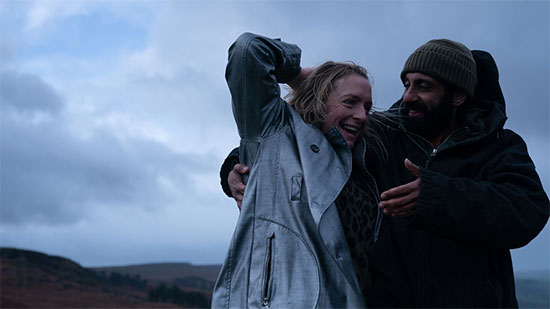 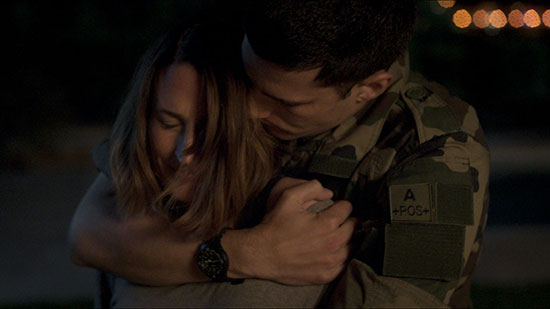