With his trademark warmth and wit, and drawing on his own experiences, Kenneth Branagh captivates with this tale of a young boy living in Belfast in the late 1960s. 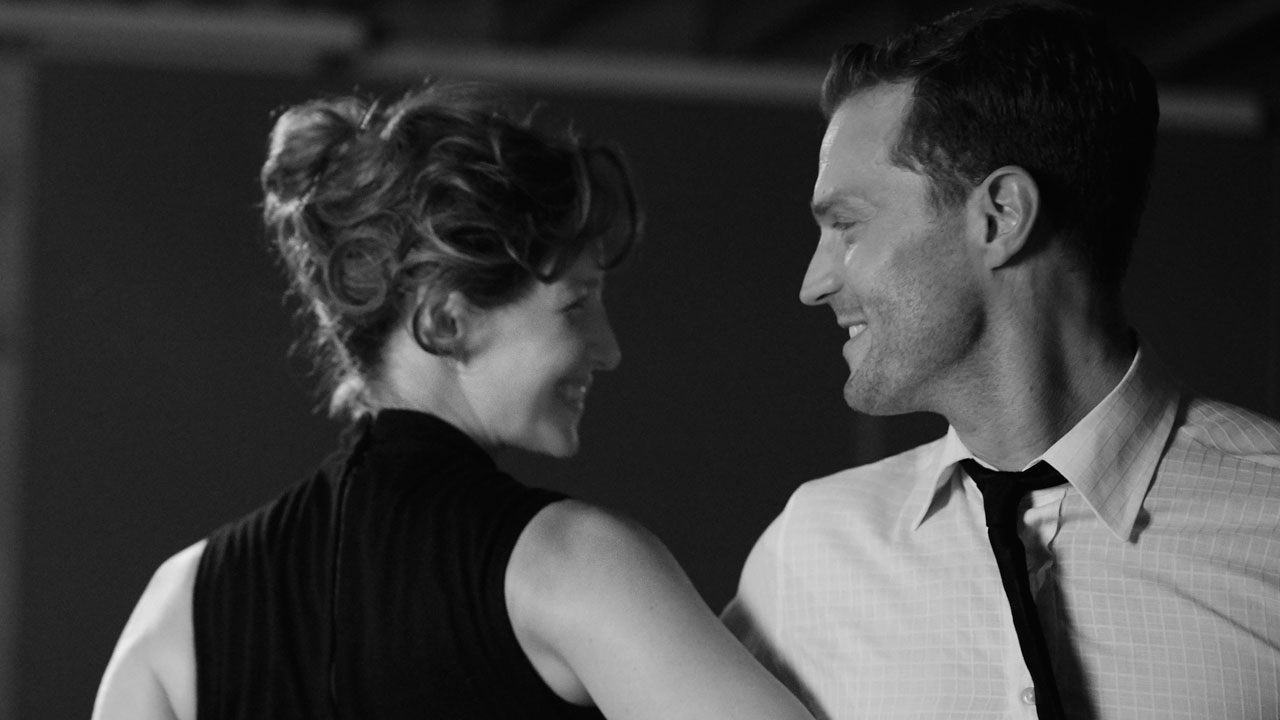 It’s 1969 and the imaginative, free-spirited Buddy (major discovery Jude Hill) knows every inch of and every person in his street of Protestant and Catholic families. He pops into neighbouring houses as though they were his own and people look out for him while his working-class parents (Jamie Dornan and Caitriona Balfe) hustle to make ends meet. But this blissful sense of security is about to be broken by sectarian violence and the tanks that sweep through the city. Belfast might be Branagh’s most reflective and personal film to date, but he brings to this intimate tale the same gift for big canvas filmmaking as seen in previous work. Shot in lustrous black and white by Haris Zambarloukos and accompanied by a rousing Van Morrison soundtrack, the film sees Buddy’s child’s-eye perspective on the increasing social unrest give way to imaginings inspired by his love of movies. Ideas of ‘home’ are so often a mix of trauma and nostalgia and here Branagh balances melancholy and poignancy with moments of wonder and joy. With a world-class cast that also includes Judi Dench and Ciarán Hinds as Buddy’s beloved grandparents, Belfast is a big-hearted ode to a city, its community and to family.

The screenings on Tuesday 12 and Wednesday 13 October will be presented with an audio-description soundtrack for customers who are blind or partially-sighted. Headphones are available on request. 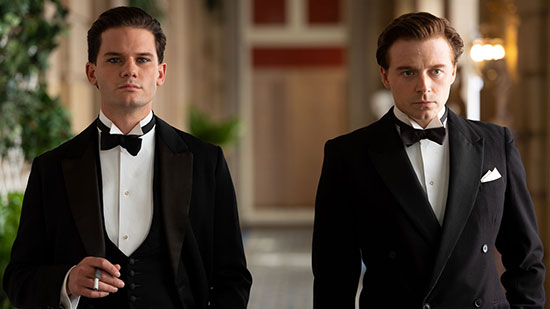 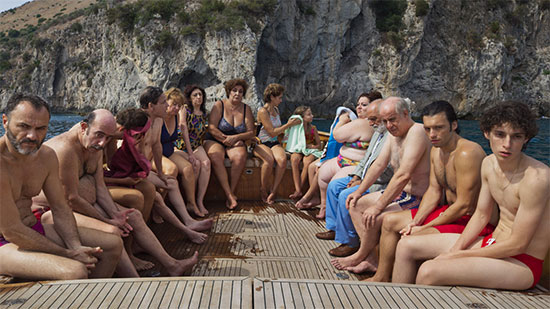 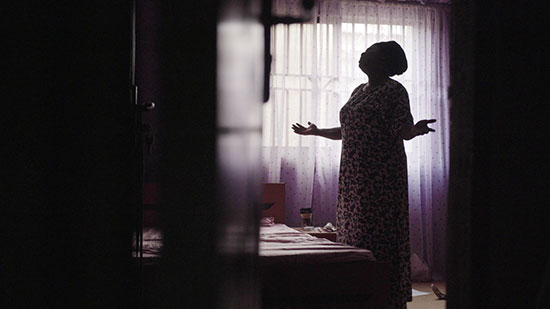 When a Farm Goes Aflame

Jide Tom Akinleminu’s captivating and intimate documentary takes us from Denmark to Nigeria as he unravels the complex history of his family.