Sergei Loznitsa’s film reconstructs the events that led to the 1941 massacre of the Jewish population of Kiev in the nearby ravine of Babi Yar.

Combining documentary materials from both public and private archives in Russia, Germany and Ukraine, Loznitsa recreates the era much in the style of his earlier, Leningrad siege documentary Blockade. The Nazis did not record the execution of more than 33,000 people over the course of just two days, so the film concentrates on the invasion of Ukraine and the evidence, trial and public hanging of the captured perpetrators. There is no commentary – although the film includes a long and powerful text written by Vasily Grossman in 1943 – but the images are bolstered by Vladimir Golovnitski’s innovative sound design (engines, footsteps, voices, a sense of action within silence). Babi Yar. Context’s strength ultimately lies in its observation of what lies behind a society’s veneer and further adds to Loznitsa’s unique and essential exploration of history. 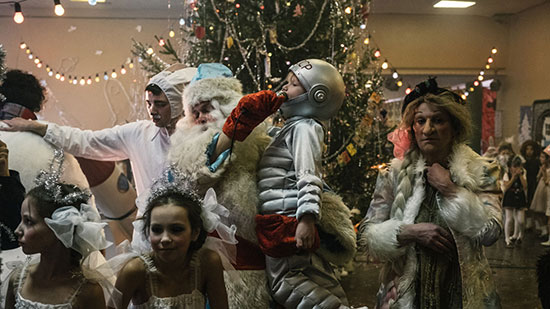 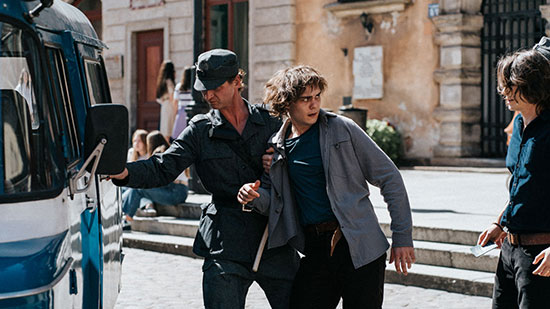 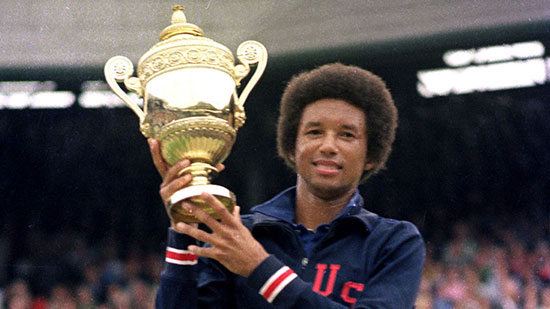 An ultimate origin story, Arthur Ashe was not only a pioneer within the world of tennis but a revolutionary social activist for many global causes.