Arabian Nights – Volume 2, The Desolate One 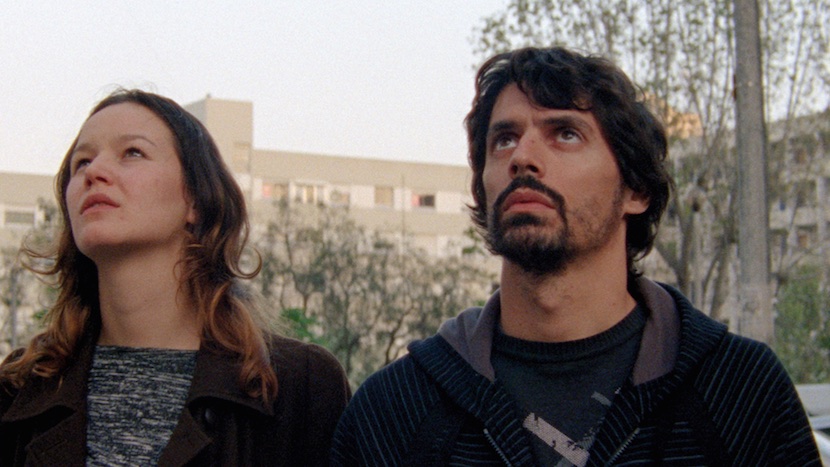 Portuguese director Miguel Gomes (Tabu) sets out to adapt the Arabian Nights, but is racked by anxiety about undertaking such a venture in today’s economic crisis. His solution is to create something that confronts Scheherezade’s stories with real-life tales gleaned from the experiences of Portuguese people grappling with hard times. The result is a unique hybrid that takes in housing projects and palaces, punk rockers and princesses, baliffs and caliphs – an encyclopedic sprawl of a film that mixes fantasy, documentary, docu-fiction, Brechtian pantomime and echoes of MGM musical. Non-professionals – sometimes playing characters, sometimes being themselves – mingle with genies, wizards, camels, dogs and IMF economists, all to a deliriously eclectic soundtrack. Whether watched as three stand-alone films, or as one vast, ever-mutating triptych, Arabian Nights is a uniquely radical artistic response to political realities – and a hugely entertaining celebration of the power of cinema and storytelling.