This year’s selection boasts some of the best new films from around the world, including a student film from the UK’s National Film and Television School and work from Studio Ponoc, Disney and Skydance Animation.

Aside from the paid screening of all the films at BFI Southbank on Sunday 17 October, Blush and Bemol will also be available to view for free on BFI Player between 6 to 17 October. Bemol will be available on BFI Player with an audio-description soundtrack for customers who are blind or partially-sighted, and will have closed captions for customers who are D/deaf or hard of hearing.


Watch for free on BFI Player

How can the animals deal with disquiet in the forest?

Tulip may only be small, but she has big adventures.

Far from the Tree

A young, wide-eyed raccoon is keen to see more of the world, but needs to be taught about life’s dangers first. 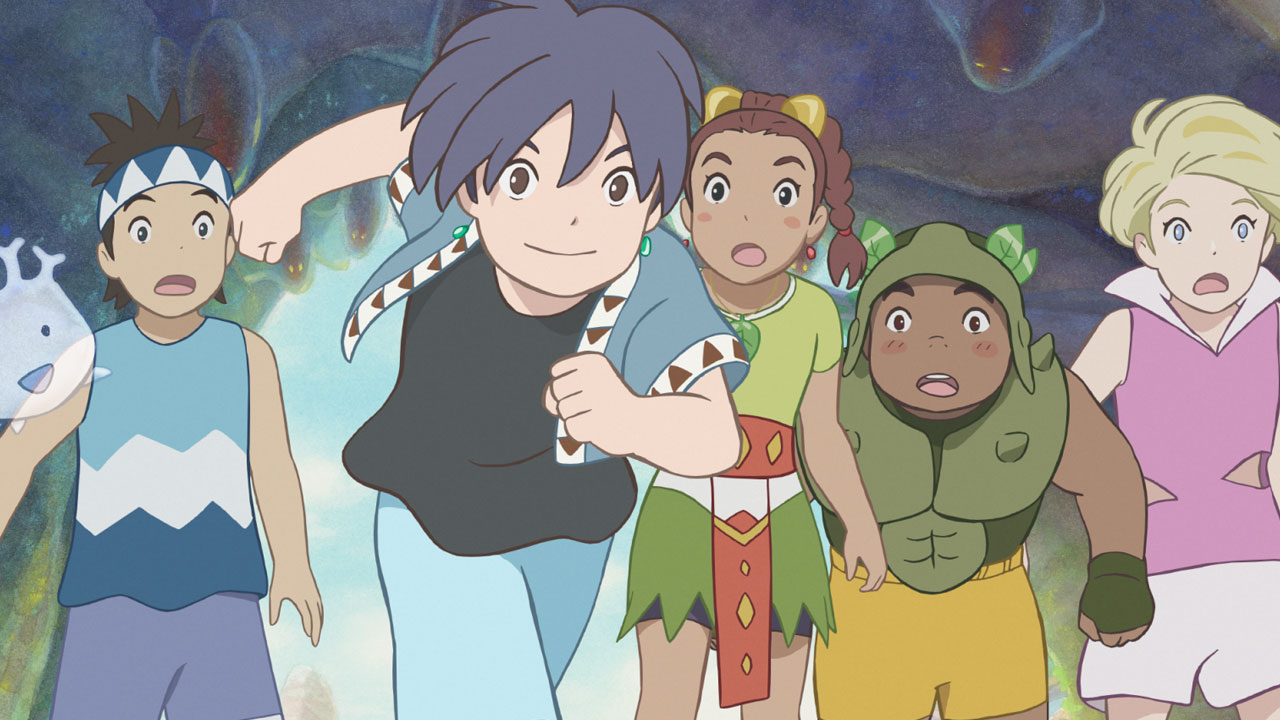 With the Olympic values of excellence, friendship and respect, all can be achieved.

The Wonderful Story of Aisha, Ali and Flipflopi the Multicoloured Dhow Boat

Aisha and Ali must decide what to do about abandoned plastic, in this film from Kenya that deals with a global problem.

A Film about a Pudding

A city comes under threat from a large pudding.


Watch for free on BFI Player 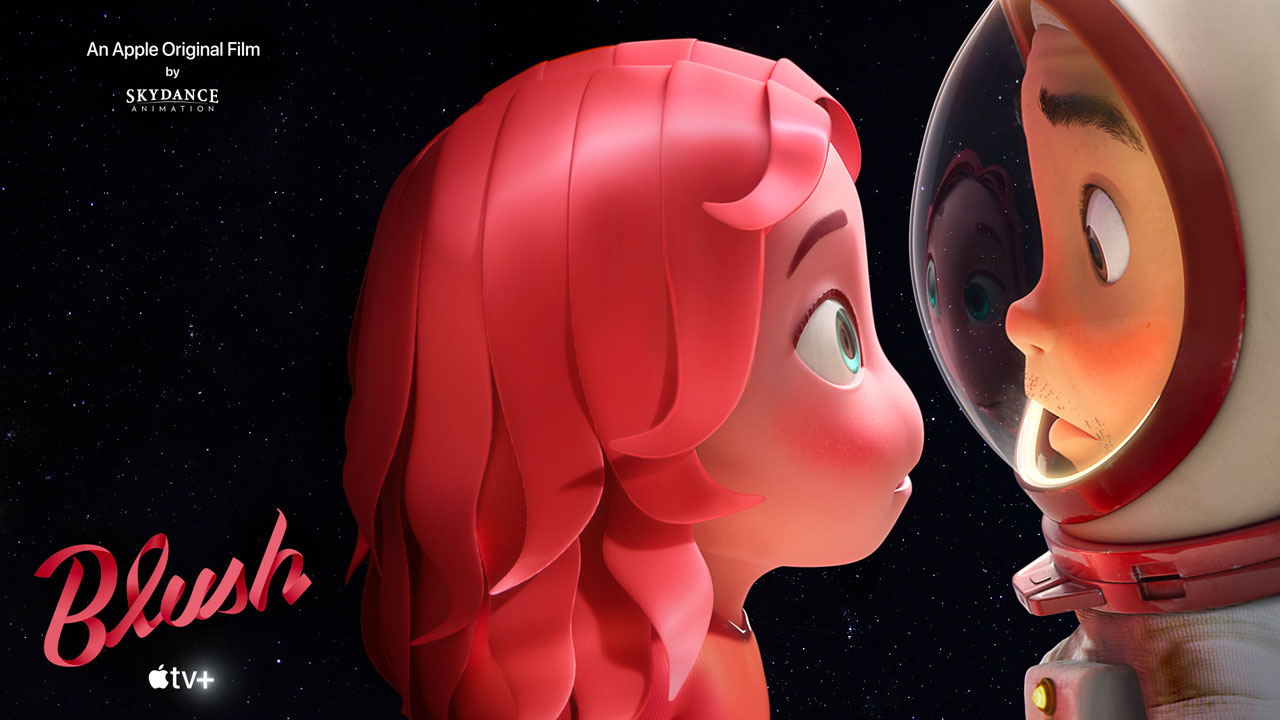 A stranded astronaut finds company on a far-away planet.

The Rescue Team travel to Greece when a search for underwater treasures goes wrong. 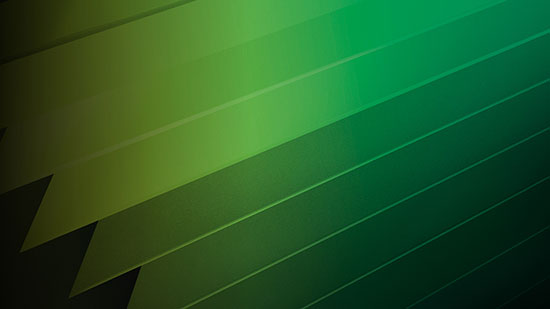