With his 2019 Berlin Film Festival winner Synonyms, Israeli writer-director Nadav Lapid applied wit and furious energy to a vivid portrayal of national contradictions. He ramps up his satirical ferocity even higher in Ahed’s Knee. Y (Avshalom Pollak) is an Israeli filmmaker working on a video piece about Palestinian protester Ahed Tamimi. When he visits Israel’s Arava region to present a film, he is welcomed by Yahalom (Nur Fibak), who works for the Ministry of Culture. She tells him regretfully that he can only talk about approved topics, but Y has his own agenda… Witty, intellectually acute and unrestrained in its political rage, Ahed’s Knee is executed with exuberant stylistic dynamism, making it one of the great provocations of recent cinema, and certainly one of the most passionate. 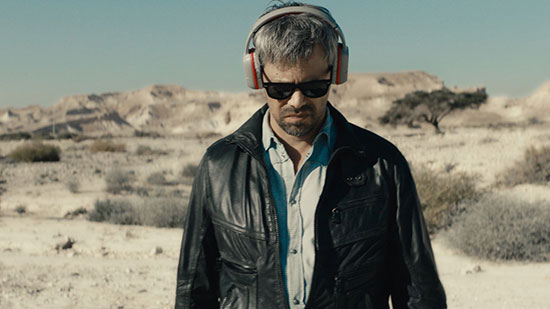 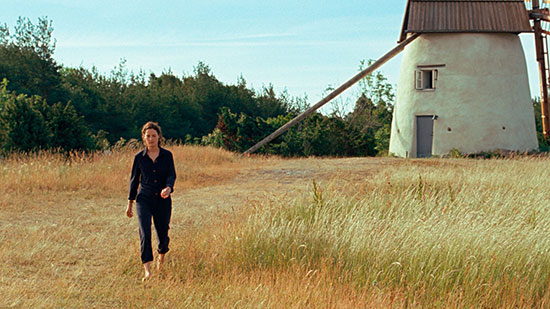 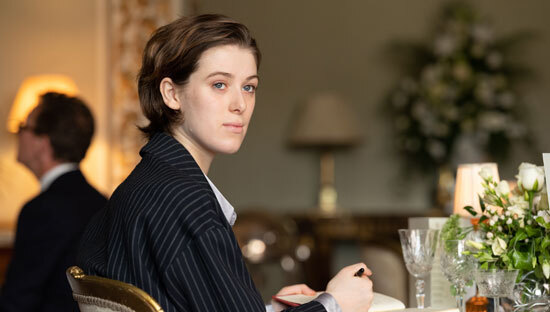 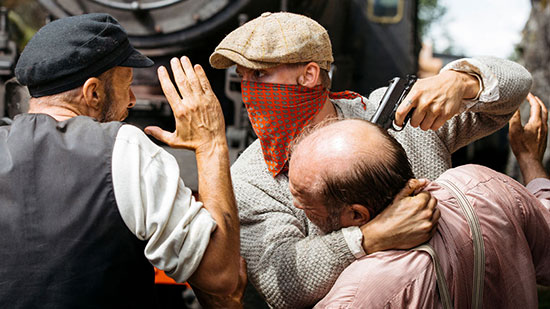 A dreamlike reminiscence of the lives of two damaged outlaw souls, with echoes of Badlands, Bonnie and Clyde and Butch Cassidy and the Sundance Kid.