Six short films about six of Africa’s most exciting cities. 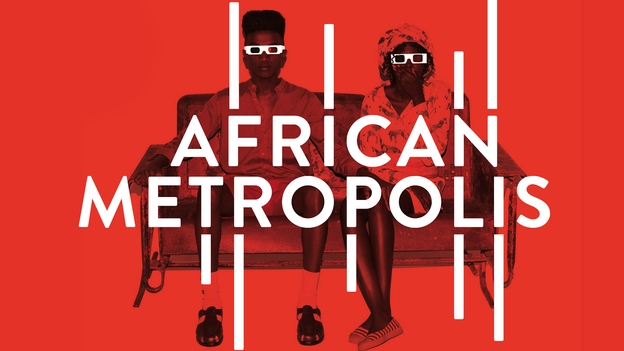 The vitality of the African city has provided local filmmakers with a rich array of stories for their films. African Metropolis presents six short films that examine the complexity of urban life in Abidjan, Cairo, Dakar, Johannesburg, Lagos and Nairobi. They run the gamut of genres, but in all the central character is the city itself. A Jewish pensioner lives alone in a Johannesburg apartment, the last resident of an ever-changing city. In a Nairobi of the future, one man searches for the girl of his dreams. Dakar is the backdrop to an intimate conversation between two women. Abidjan once played host to the American artist Jean-Michel Basquiat. In Cairo a musician sees the gap between rich and poor expand. And a final film confronts the perils of the poverty trap.