A terse political drama from Nigeria deals with the ramifications for a group linked to the assassination in 1976 of General Murtala Mohammed. 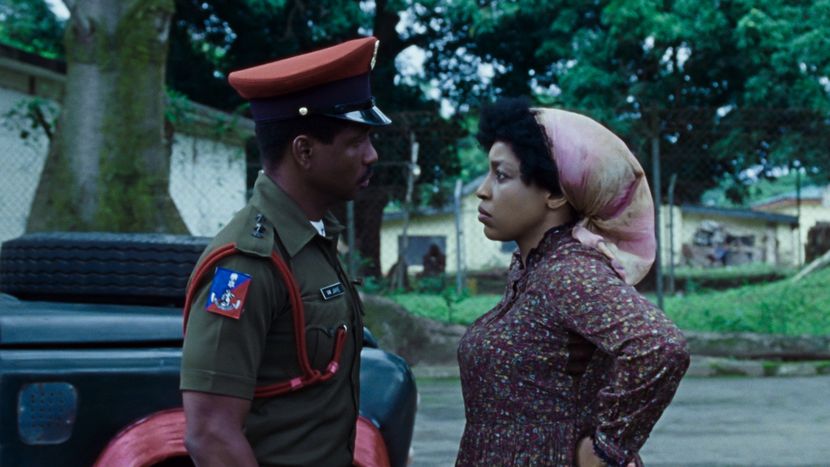 A departure from the recent productions coming out of Nigeria and inspired by true events, 76 uncovers the plot that led to the assassination in 1976 of the then popular Nigerian military ruler General Murtala Mohammed. Six years after the Nigerian civil war, Dewa (Ramsey Nouah) a young officer from the middle belt becomes embroiled in a romantic relationship with Suzy (Rita Dominic) a young woman from the south east. Their relationship is threatened by the overwhelming strain of their ethnic difference. Now heavily pregnant, Suzy’s world falls apart when news of her husband’s involvement in a botched coup attempt hit the headlines. Stunningly shot on 35mm and given extra texture by the use of footage from the BBC Archives, 76 atmospherically recreates the era. Complete with a score of African music, along with some American soul classics, 76 reminds us of the moment when this great west African country lost its innocence. 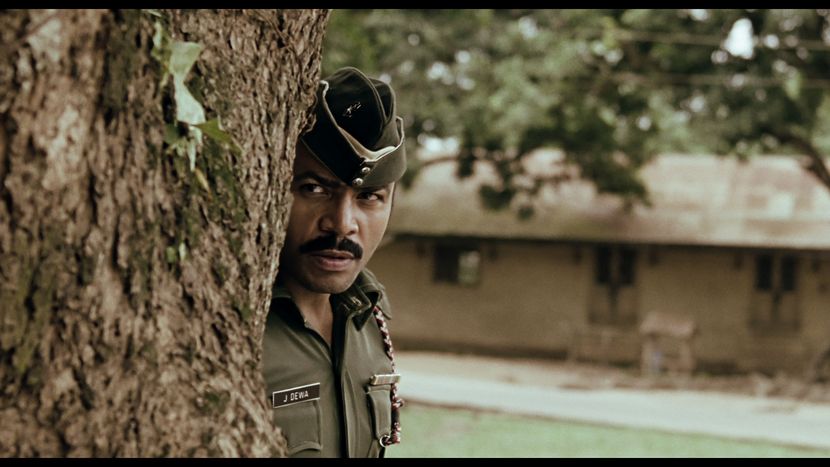 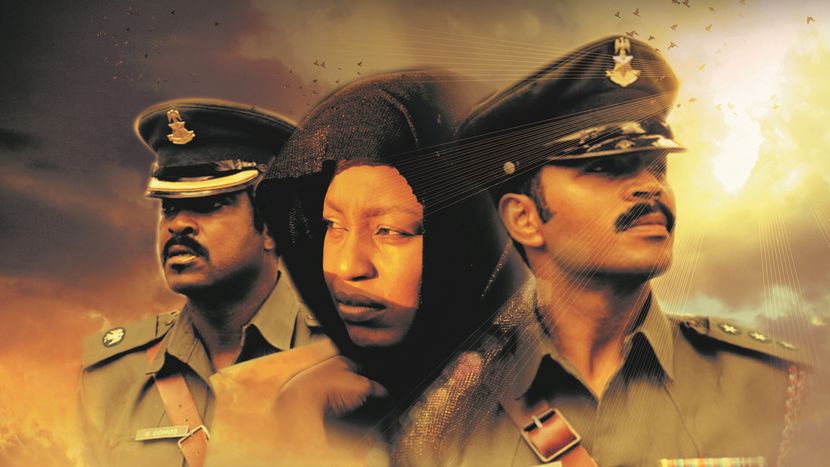