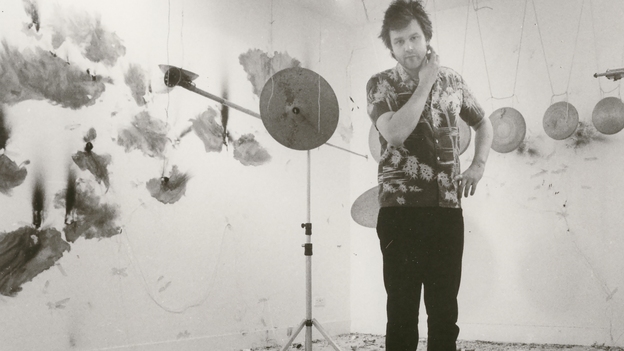 We look forward to welcoming William Raban and artists Anne Bean and David Critchley for a discussion after the screening. 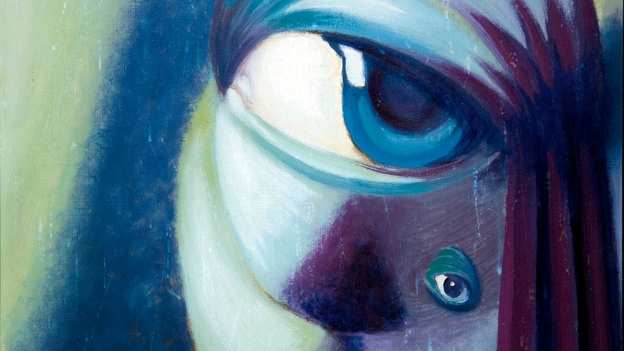 The re-evaluation of the many beautiful and shocking works of art made by post-war asylum inmates reveals unsettling insights into creative compulsions and the workings of the human mind.