Documentary Special Presentation in association with Time Out

Director Ava DuVernay presents a searing look at a century of race relations in America in this far-reaching and powerful documentary.

Ferocious in its commitment and cool-headed in its unrelenting logic, Ava DuVernay’s (Selma) new documentary draws an indisputable connection between the US Constitution’s 13th Amendment and the rising incarceration rates – which are astronomically disproportionate for black men – in the United States. The 13th Amendment, introduced to abolish slavery, states: ‘Neither slavery nor involuntary servitude, except as a punishment for crime whereof the party shall have been duly convicted, shall exist within the United States.’ Opening with an address from Barack Obama, where he notes that America has almost 5% of the world’s population and 25% of the world’s prisoners, the film uses archival footage and contemporary interviews to outline the systemic exploitation of this ‘exception’ in the last century of African-American history. From the rebirth of the KKK and the impact of DW Griffiths’ The Birth of a Nation (A title radically re-employed by Nate Parker in his account of Nat Turner’s 1831 slave revolt); through Nixon’s ‘war on crime’ and the introduction of the 1994 Crime Bill, DuVernay and her interview subjects trace – or in some cases, inadvertently reveal – the staggering trajectory of institutionalised racism in the criminal justice system, while dissecting the politicians and corporations that have benefitted from its escalation. A clarion call for Black Lives Matter, The 13th is a terrifying indictment of the state of race relations in the US. It is also urgent, essential viewing. 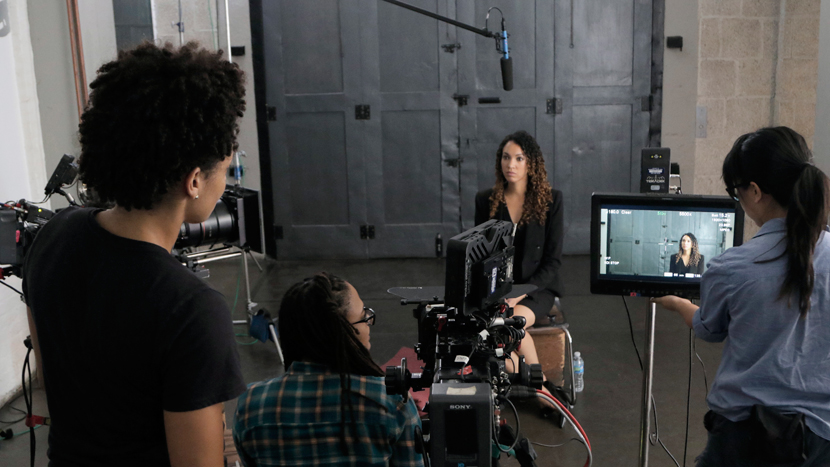 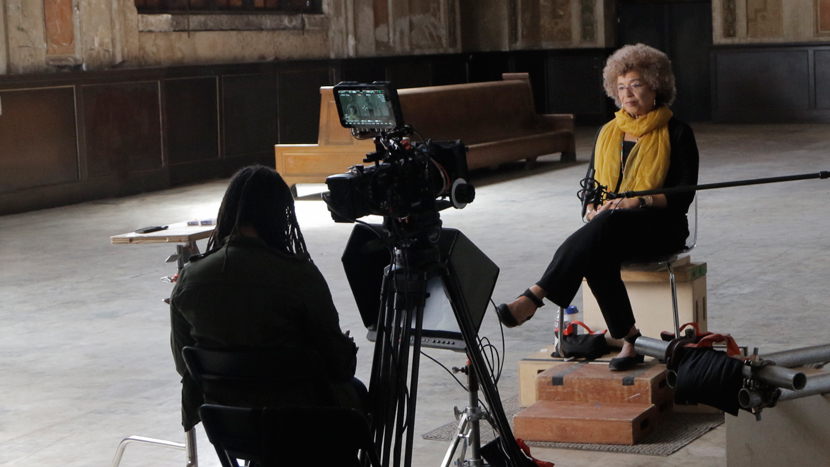