To My Mother and My Father

A selection of riveting shorts that explore the relationship between parents and their children. The rules of parenting are never cut and dried, whether it's living in the wilds of Scotland, as a refugee in Italy, in rural Bangladesh or suburban Sydney.

On a journey back to her roots, Mia must face her fears. Featuring Elisa Lasowski. 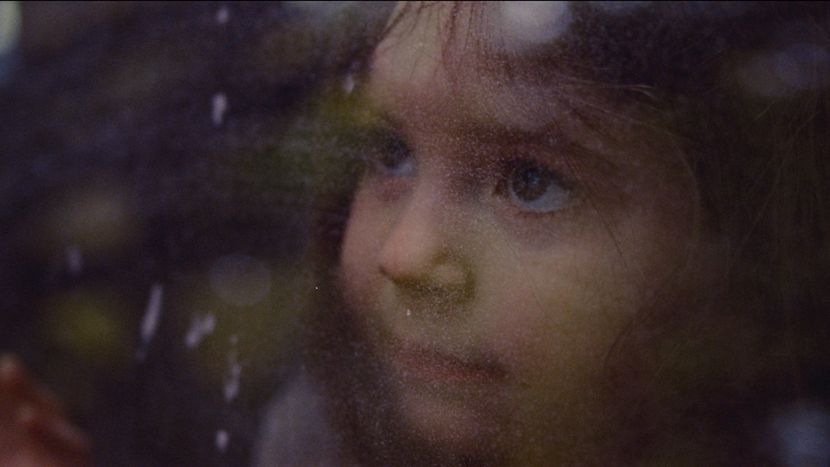 Fatma and her mother are Kurdish refugees in Italy. On a visit to the doctor, Fatma has to translate for her mother what the doctor tells her. 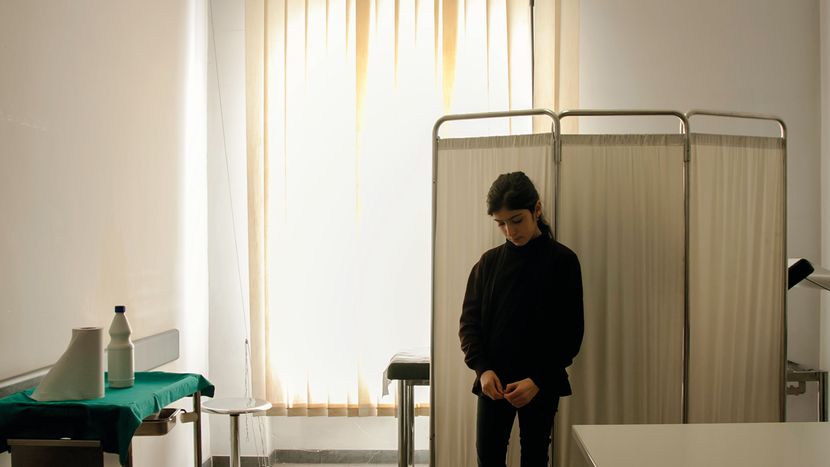 Set in rural Bangladesh, a story of a girl and the tragedy that changed her life. 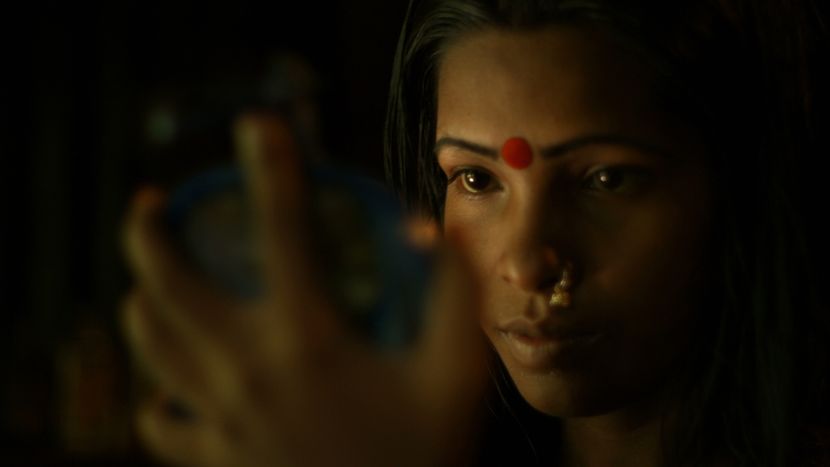 Your Mother and I

Johnna’s Dad transformed the world. Or so he says. Based on a short story by Dave Eggers and featuring Don McKellar. 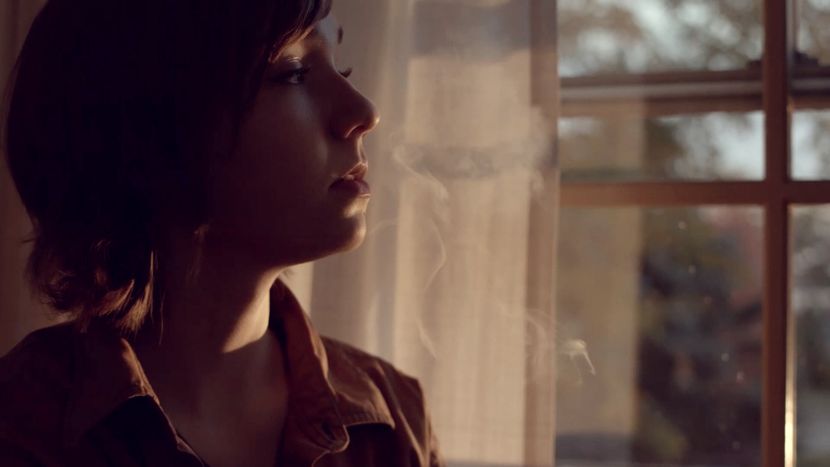 Tehzeeb’s fate is sealed after an arranged marriage at her father’s request. But Rizwan and Tehzeeb were not made for one another. And they both know it. 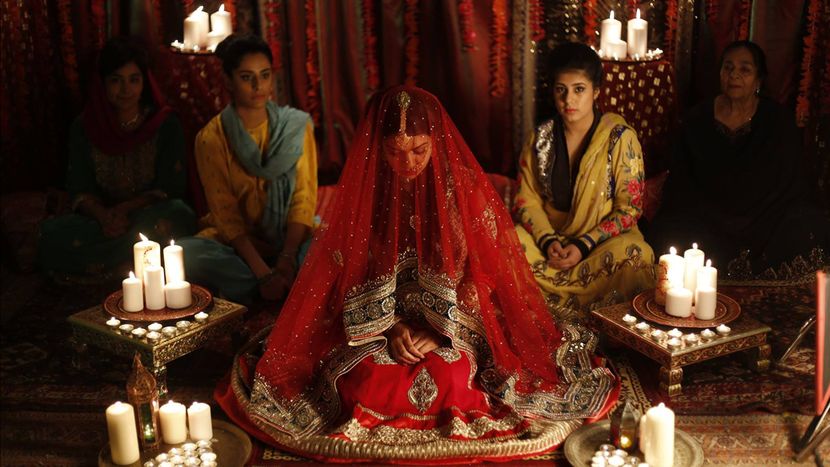 Holidays to Leysdown-on-Sea are not what we remember as this family reminisces over the good times. 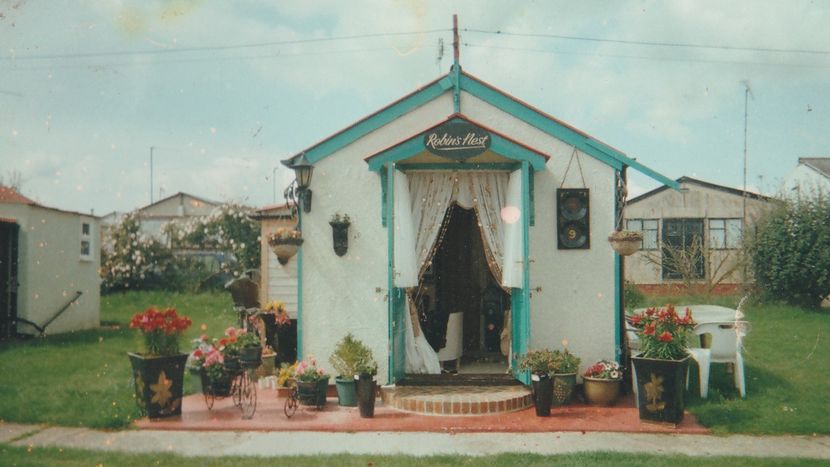 8-year-old Ollie is crazy about football and the Wild West. At the school’s Easter parade, she’s not going to accept conventional gender roles. 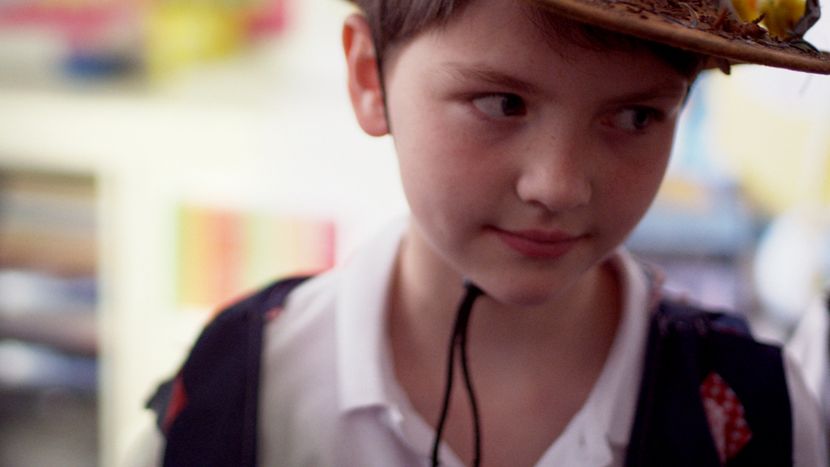