Alice Lowe directs and stars in this riotous tale of a pregnant serial killer, hellbent on revenge. 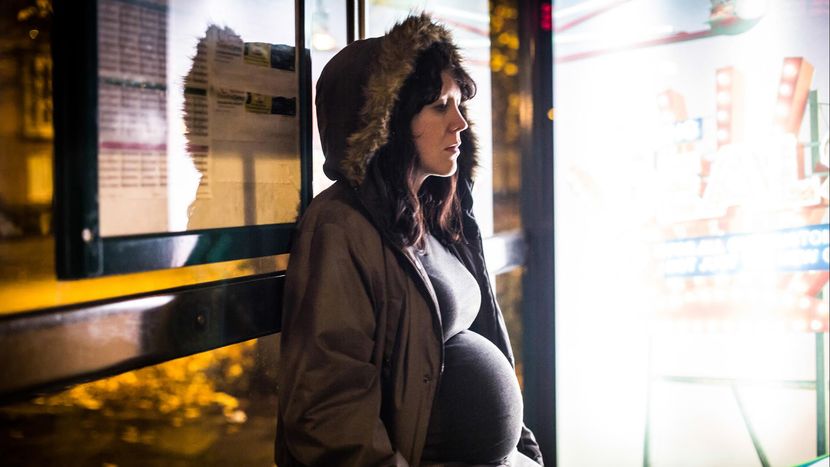 “Kids today are spoiled, it’s like ‘mummy, I want a PlayStation; mummy, I want you to kill that man.’” Ruth is pregnant and full of murderous fury. Cloaked in ordinariness and with a sinister internal dialogue impelling her on, our highly cynical anti-heroine has a shape-shifting personality and a moral compass that’s gone AWOL. Alice Lowe’s directorial debut starts as a dark comedy, and just keeps getting darker. Like Sightseers (LFF2012), which Lowe co-scripted and starred in, the film has an exhilarating sense of tonal incongruity, constantly wrong-footing any of its characters foolish enough to underestimate seemingly dour Ruth’s capacity for extreme behaviour. Directed and performed when Lowe herself was seven months pregnant, a state rarely presented onscreen by those actually experiencing it, Prevenge offers an insight – albeit a severe one – that goes far beyond hormonal havoc. What not to expect when you’re expecting.

Read Sight & Sound’s review of the film, by Michael Leader. 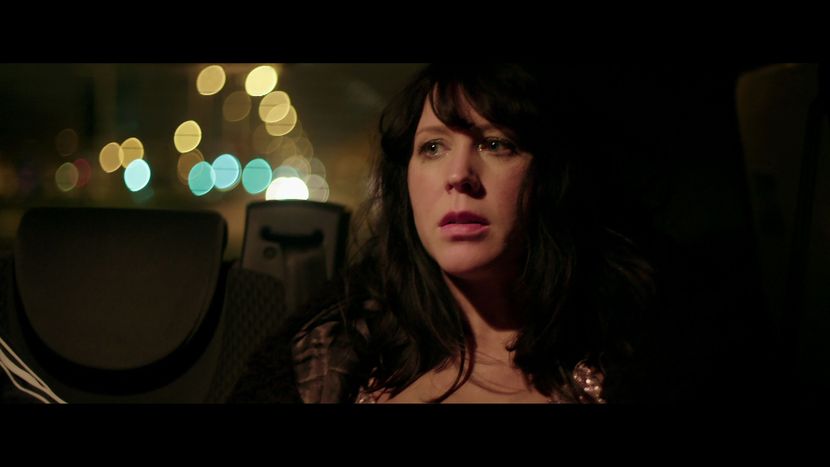 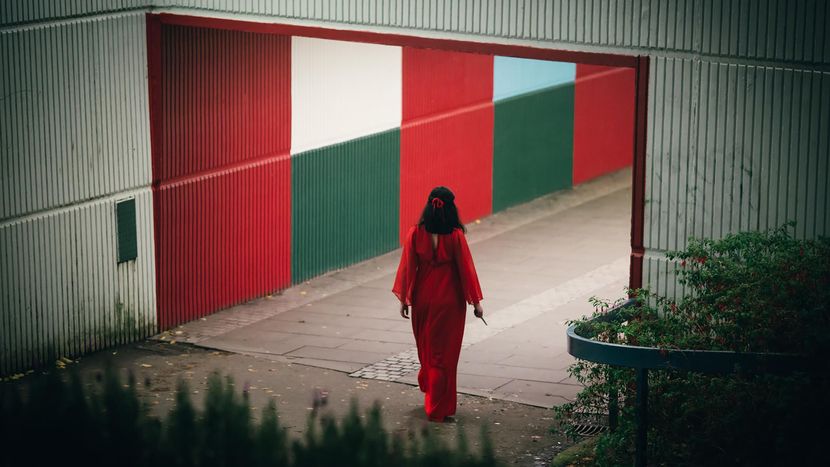