Diverse excavations into historic and contemporary media, art, foraging behaviours and the way that the Internet shapes us, which question the limits of documentary and the specific interplay between subjects and mediums.

A lyrical film portrait of Francis Newton Souza, one of the key Indian artists of the 20th-century, inspired by his personal writings, letters, drawings and possessions.

An Old Dog's Diary is nominated for the Short Film Award. 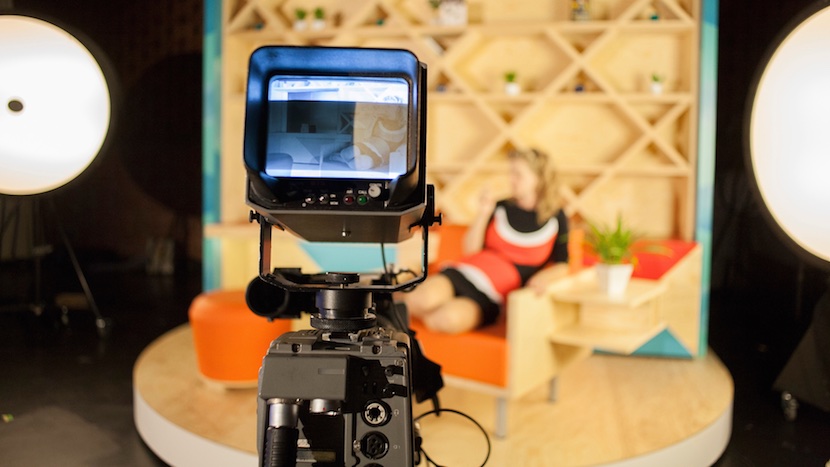 China Girls was the name given to women whose faces act as the guide for colour balance in film stocks and who, despite the moniker, almost always displayed caucasian skin tones.

Lili is nominated for the Short Film Award. 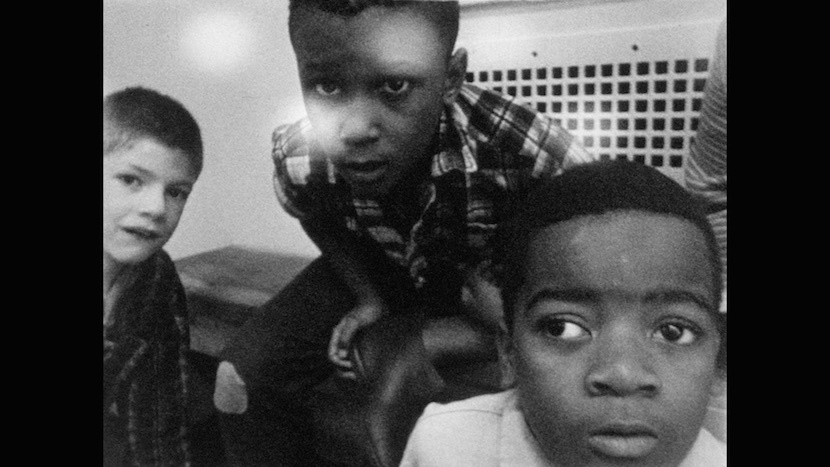 A 1967 film shot at the Broadview Developmental Center, Ohio, is revisited and reflected upon by one of its original subjects. 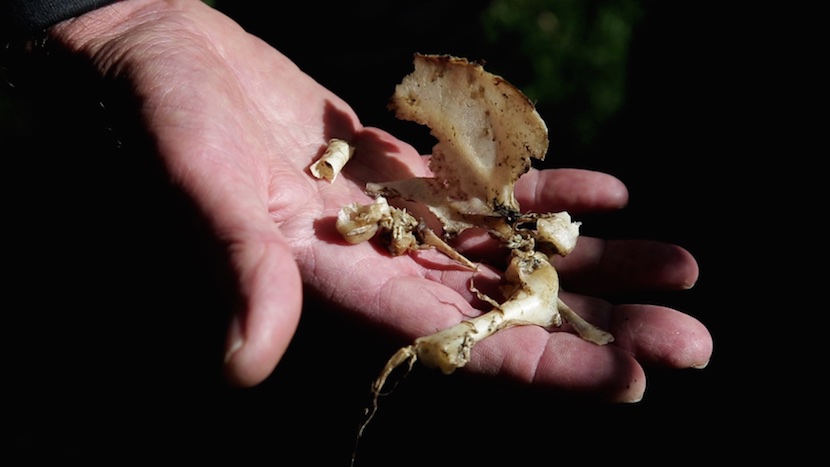 Considering innate human foraging behaviour by comparing a biologist’s field study of goshawks with searching in other contexts.

Someone Who Isn’t Me 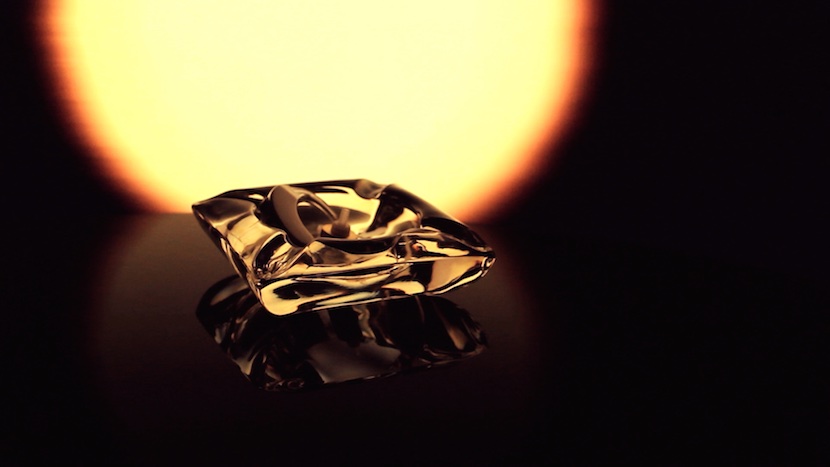 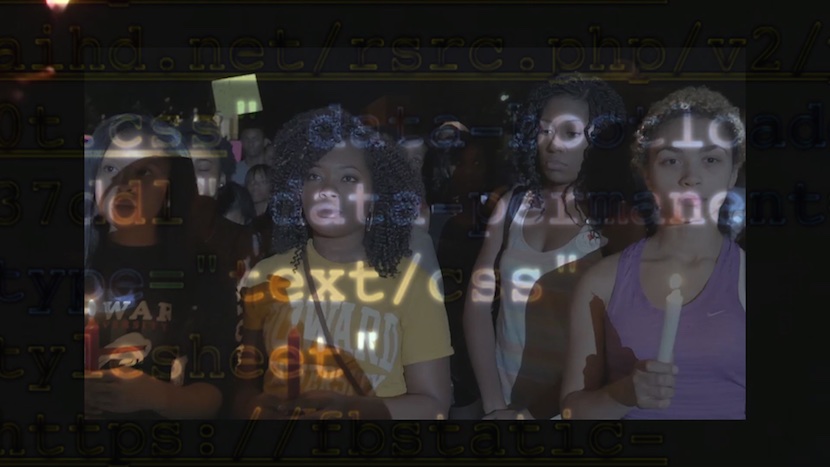 Using the Internet as the social site of excavation and drawing on videos recorded on mobile phones and uploaded to YouTube, this film explores the ‘coding’ of the bio-political lives of African Americans throughout history.