Going Solo: Setting up your Own Production Company

Get tips and advice for setting up shop, from creating a financial plan to getting a film distributed. 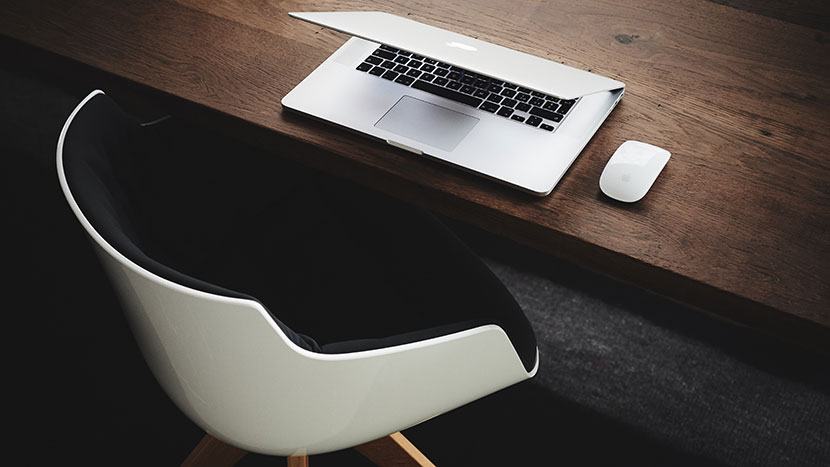 Learn about what it takes to start and run your own production company. Get tips and advice for setting up shop, from creating a financial plan to getting a film distributed.

Emilie Jouffroy, Elation Pictures Founder Elation Pictures is a production company set up by BAFTA and Sundance award-winning producers Emilie Jouffroy and Kamilla Kristiane Hodøl, and selected by the British Film Institute as one of the foremost new production companies in the UK in the context of their Vision Awards. Credits include Tides (BFI London Film Festival 2017) as well as short films Mr Whippy (wr. Paddy Campbell, dir. Rachna Suri), Edmond (dir. Nina Gantz), Manoman (dir. Simon Cartwright) and Diagnosis (dir. Eva Riley). Both Emilie and Kamilla are graduates of the MA in Producing at the National Film and Television School.

Find out all about our latest Festival news.

Explore our programme of relaxed events and BSL interpreted events.

A monthly programme of screenings and workshops for 16-25 year olds.