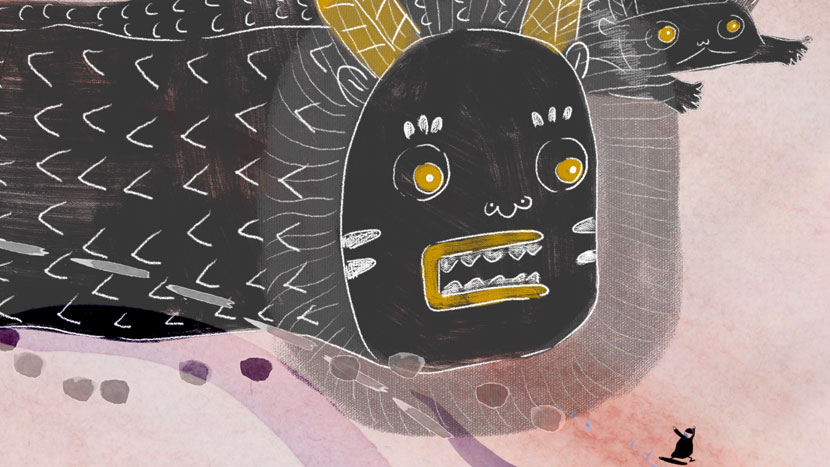 A Kareau is a wooden figure from the Nicobar Islands, put outside a sick person’s house to drive away the bad spirits thought to be causing the disease. 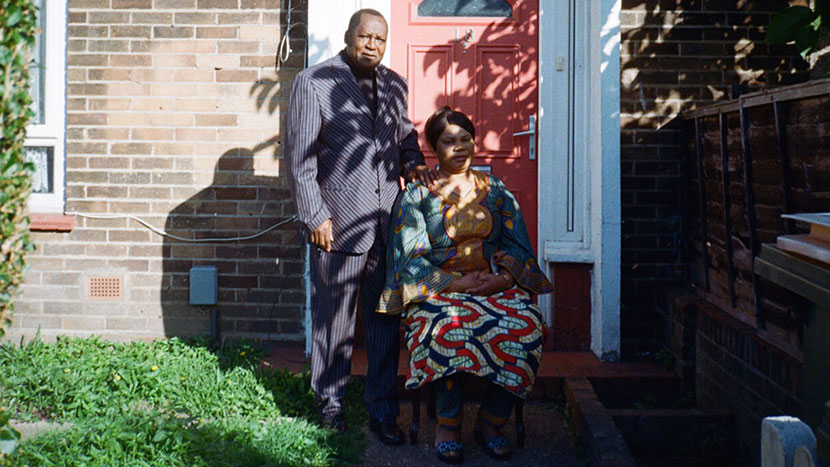 A mother recounts her experience of growing up in Congo. 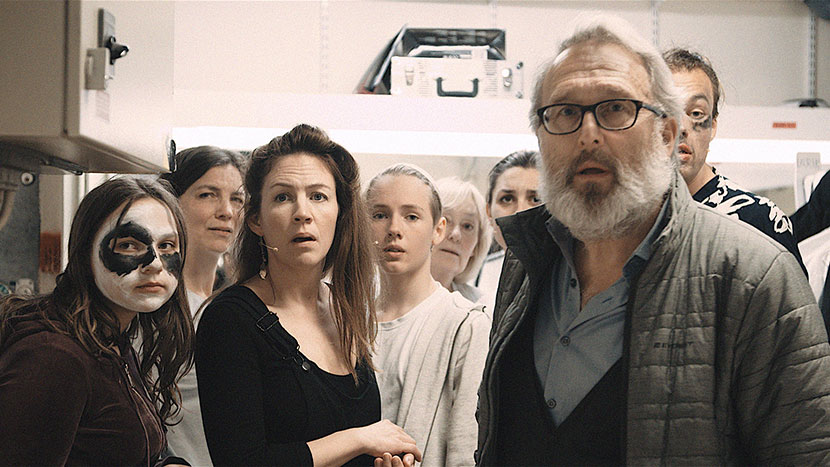 A theatre ensemble prepares for their performance of the evening when they find out that one of the main actresses is ill. The show must go on... or? 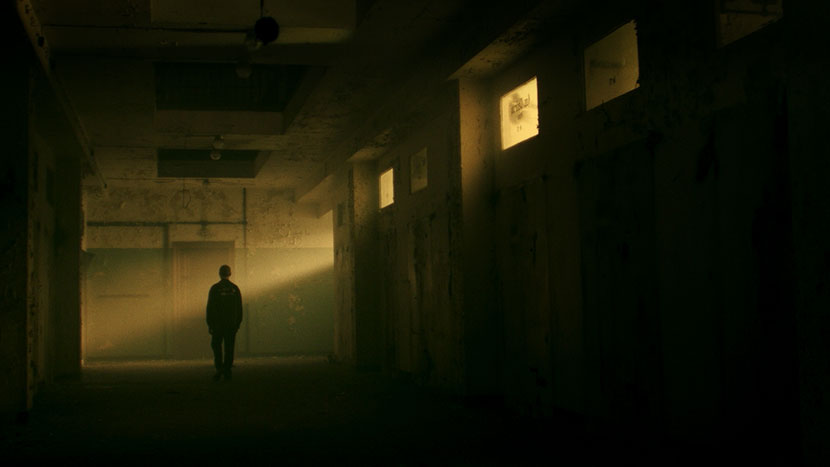 A young boy idolises his older brother. One night he decides to follow him and witnesses events that may change their relationship forever. 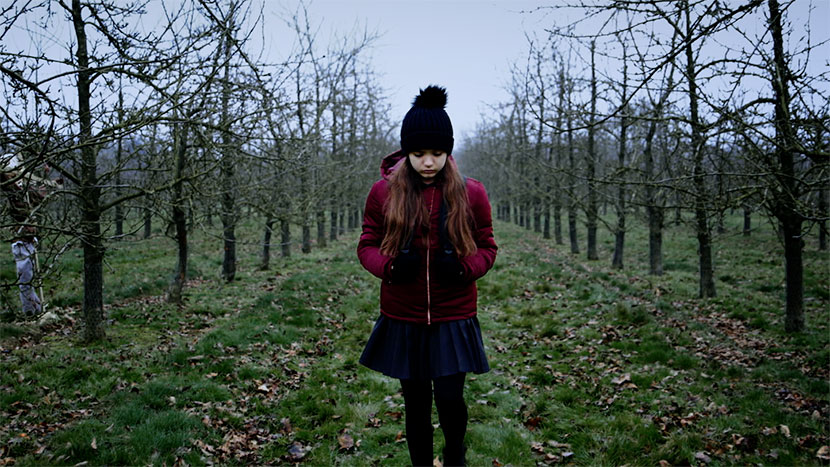 In a town acclaimed for honouring ancient folklore, a young girl finds herself vulnerable to a sinister mythological farmer after failing to participate in the annual tradition. 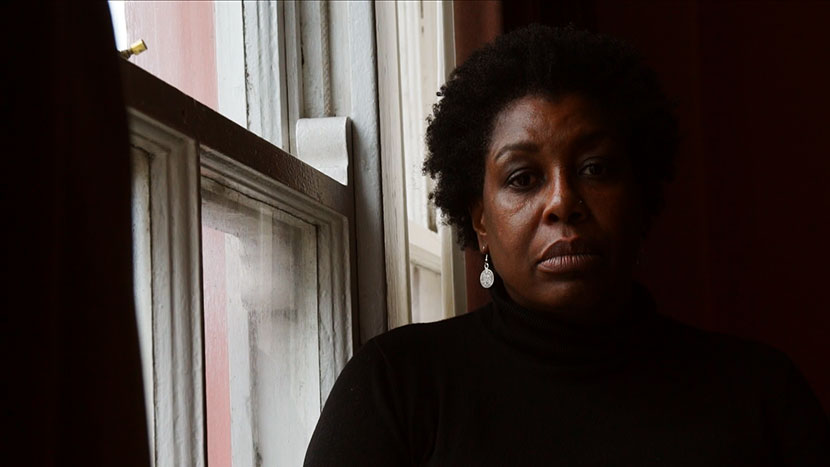 From asylum-seeker to refugee, a mother recalls the struggles of resettlement in the search for a home. 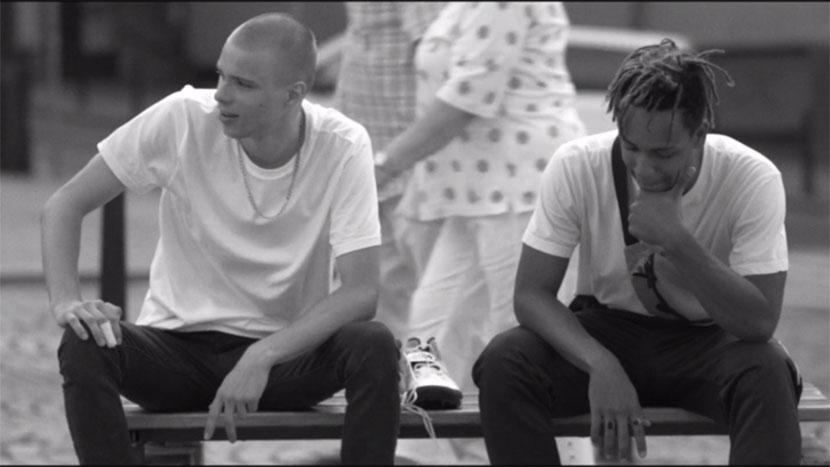 Vojta and Rami roam around Prague, witnessing the damage caused by mass tourism. 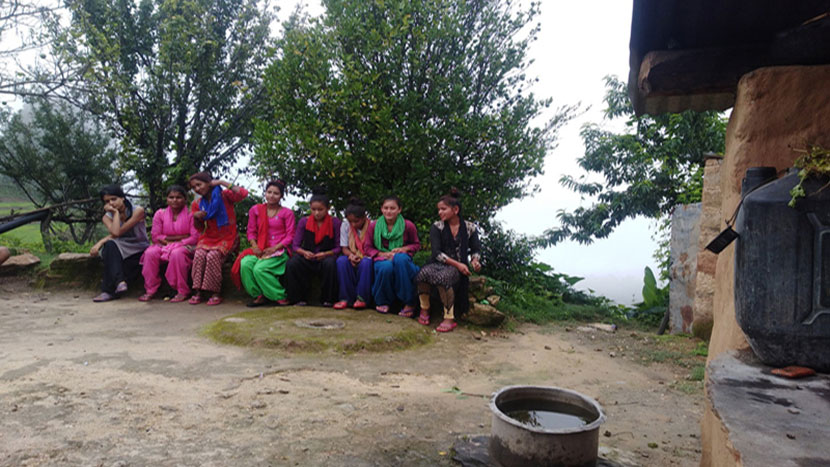 A young girl struggles in a society where women’s dignity is not valued. 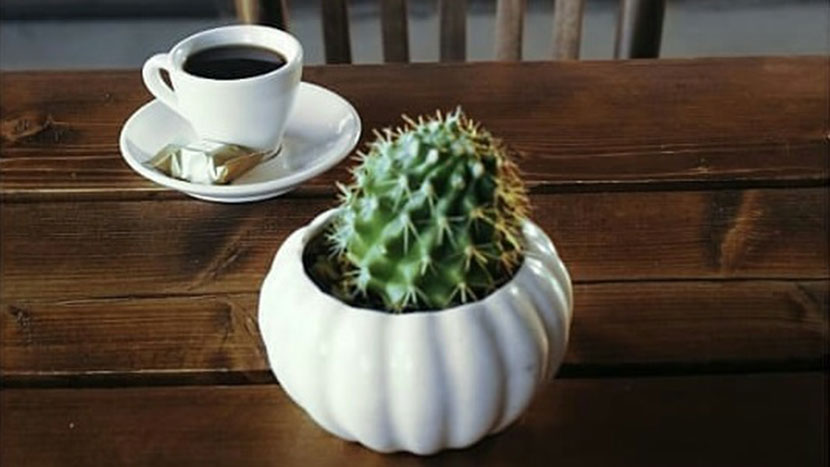 A man enters the strange world of the people sitting in a cafe. 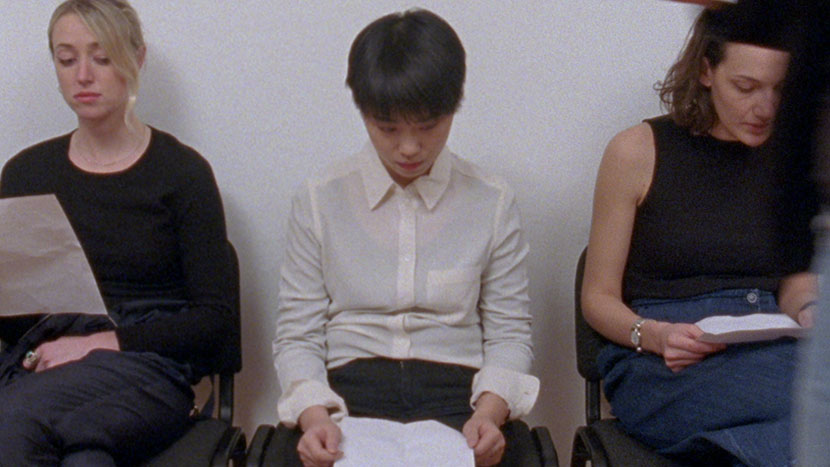 A Chinese girl living in London finds it difficult to adapt to Western society. 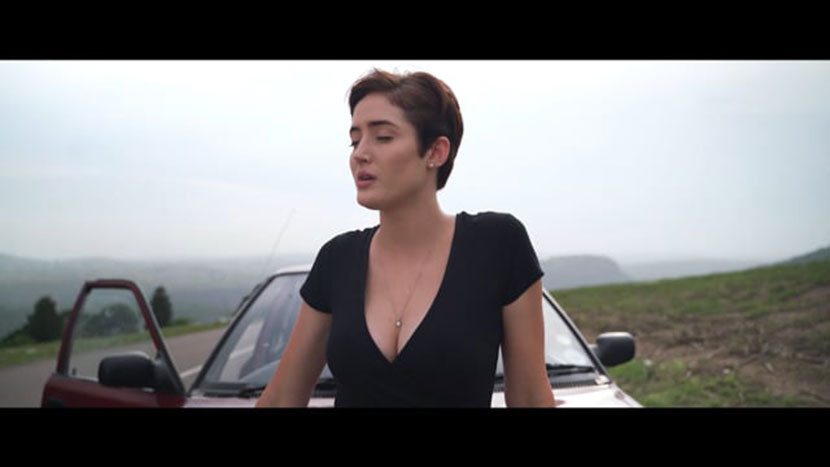 Two strangers try to fix a car. This film was made for the 48-Hour Film Project. 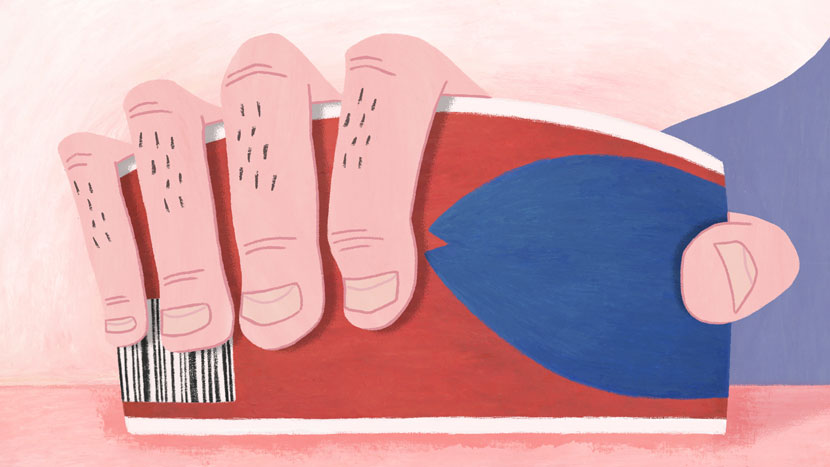 A late-night supermarket cashier with a strange obsession is visited by a mysterious customer. 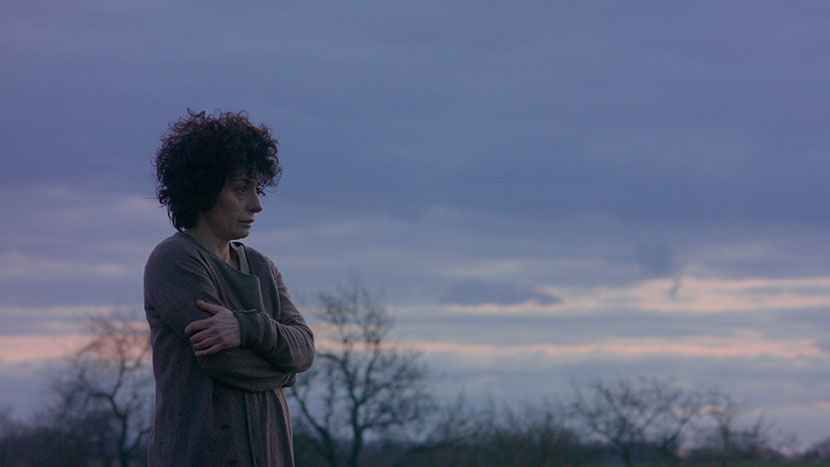 A psychic living in a petrol station doesn’t want her son to leave home. An old memory of a fire haunts her. 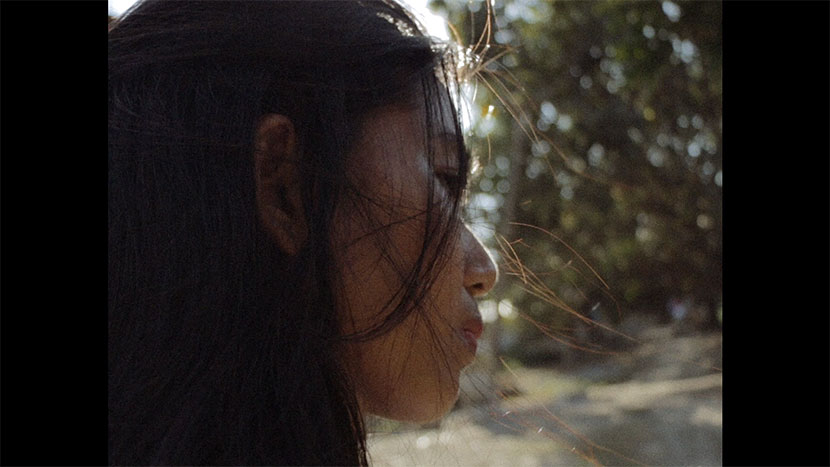 Letty returns to her hometown on the first anniversary of her mother’s death. Her relatives force her to make her mother’s signature cuisine and, in doing so, deal with her grief. 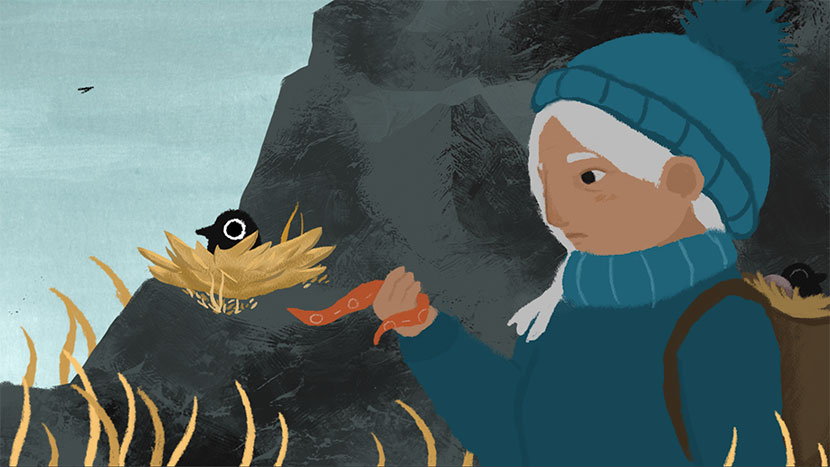 Two islands, each with a lonely resident. How will they reach each other? 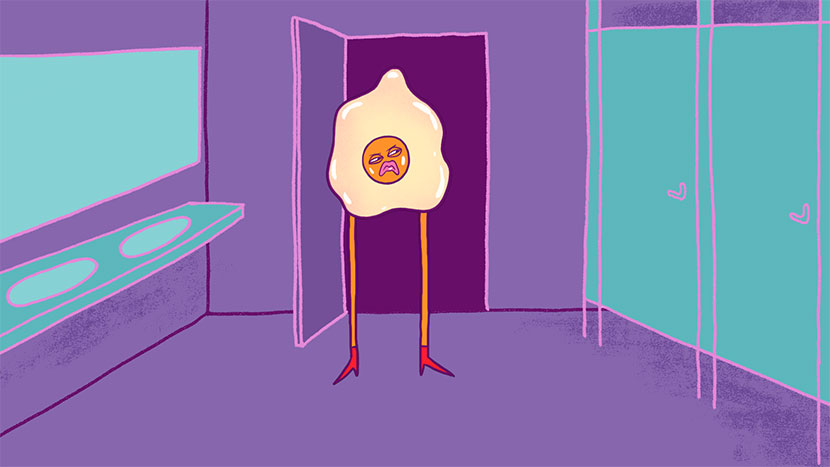 Sleazy and vain Toast tries to win back an ex flame, the beautiful Egg, but the hideous Big Toast is now on the scene. 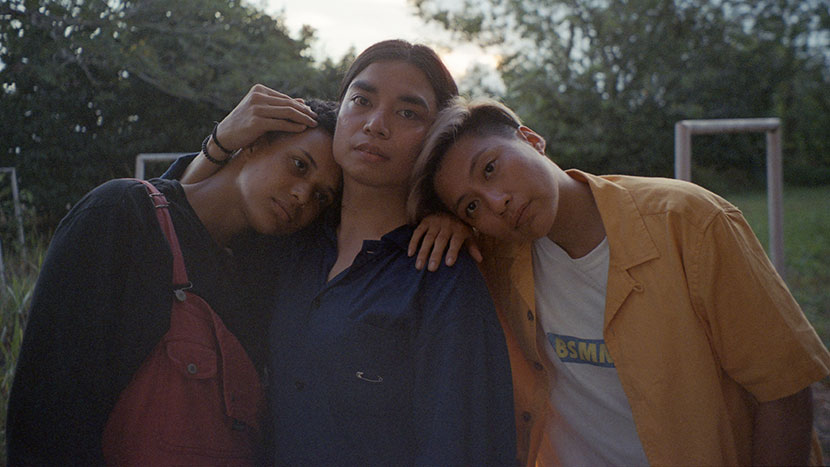 Three young women live in a society which has ingrained gender roles as law. They face the difficulties of being queer women in a close-knit religious society.

Find out all about our latest Festival news.

Explore our programme of relaxed events and BSL interpreted events.

A monthly programme of screenings and workshops for 16-25 year olds.