Announcing the 2020 award winners across 10 categories of the BFI Future Film Festival awards. 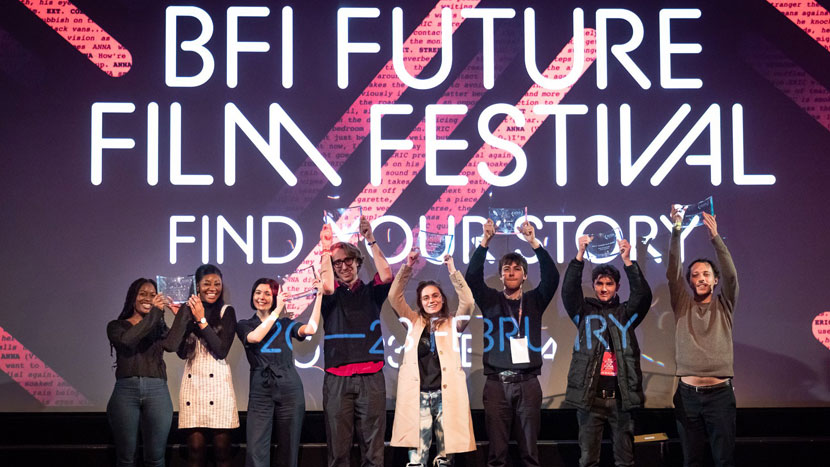 And the winners are….!

Congratulations to all our nominated filmmakers! Join us at the BFI Future Film Festival Awards on Thursday 20th February when we will announce the winners in the following categories:

Jury chair Sarah Gavron said: I am thrilled to chair the jury for this year’s BFI Future Film Festival Awards, and look forward to discovering new and exciting work by talented young filmmakers from around the globe. The Awards offer those who are at the beginning of their creative journey a unique opportunity to develop their raw talent and passion, not only with the help of prize money and new camera kit, but also through a year of expert mentorship and technical support from the BFI and wider industry partners. I’m looking forward to the challenge of selecting the Award winners from a shortlist of incredible talent, and can’t wait to see what the future holds for all the young filmmakers who attend the BFI Future Film Festival, a vital Festival in the UK film industry calendar.

This year’s Awards Ceremony will be hosted by Ali Plumb.

His iPlayer interview series Movies With Ali Plumb sees him speaking to A-listers such as Jennifer Lawrence, Steven Spielberg, Emma Stone and Tom Cruise, with numbers on YouTube hitting as high as the nine-million mark. He's hosted press conferences for blockbusters like Star Wars: The Force Awakens and Guardians Of The Galaxy, as well as Q&As and fan events with the likes of Scarlett Johansson, Chris Hemsworth and John Boyega. 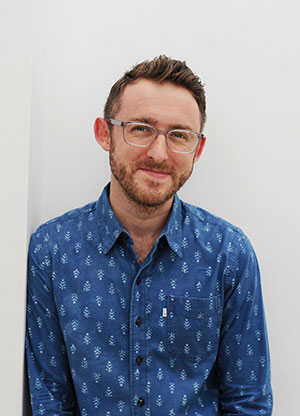 If you’re 16 to 25 and want to learn about or work in film, BFI Film Academy can help.