We Came to Sweat

Over 50 years of gay, black American heritage is at stake when this pre-Stonewall Brooklyn bar is threatened by redevelopment. 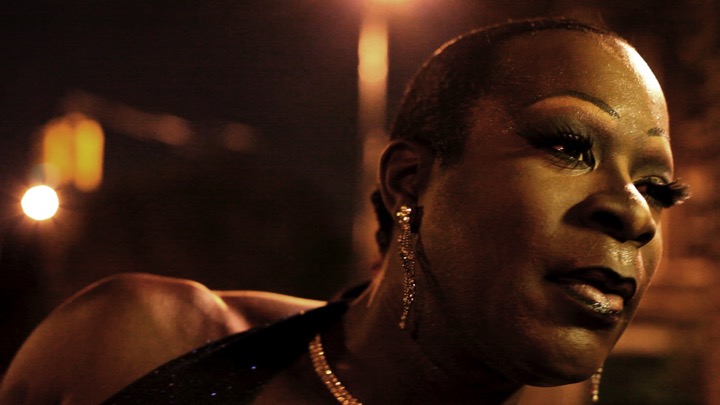 When a Brooklyn landmark, the black-owned and operated Starlite, is threatened with eviction by new landlords, its 50-year history as a pre-Stonewall gay bar and dance club is in peril. This film is a history of the club, its patrons and its staff, many of whom are also deserving of national treasure status. It’s not just in London that gentrification and rising property prices tempt landlords to sell to developers in the hope of making a fast buck. The community rallies around in protest, but is it enough? The history of the Starlite and its importance to the black gay community as a privileged space is underlined by the rich testimony from elders and family members for whom the venue is simply a part of their life. With a rich soundtrack of great music, reflecting the club’s influence on the creation of disco, the film is a warning to anyone who thinks their favourite gay bar is a permanent fixture.