A crew of queer young Brazilian camp out two months in advance of Beyonce's big show. One for superfans of the beyhive. 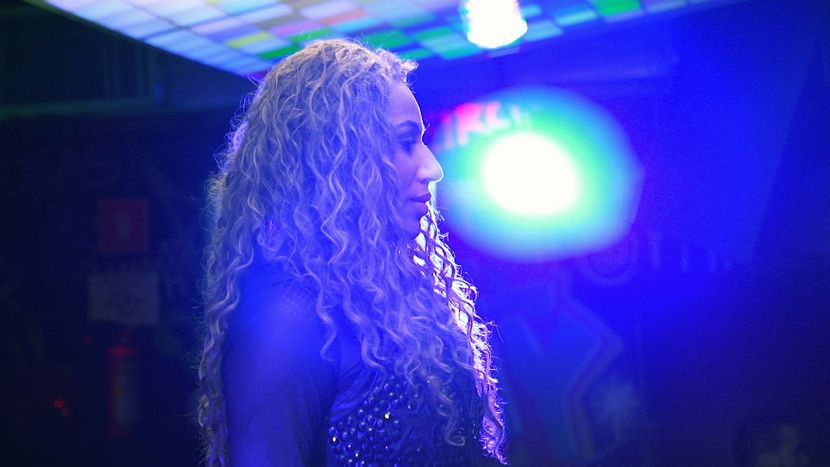 So Beyoncé is coming to town. First, you need tickets. Second, you need an outfit. Third, you need your crew. What else? To make it perfect, you really need to be first in the line. That’s the conclusion we come to in this fresh documentary about a crew of queer kids who camp outside a São Paulo venue for two months in order to be first through the gates. Waiting for B is a kitschy, light-hearted and thoroughly camp portrayal of pop culture, mega-fandom and the celebrity effect. We see young queer Brazilian people in their best light: homemade costumes, cute crushes and a passionate desire to make Beyoncé’s performance part of the greatest night of their lives. This is one for the super fans of the Beyhive. Get in formation, folks. 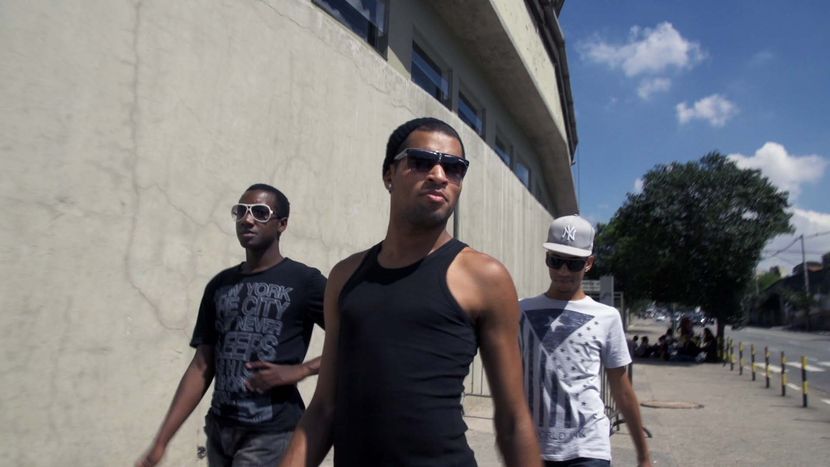 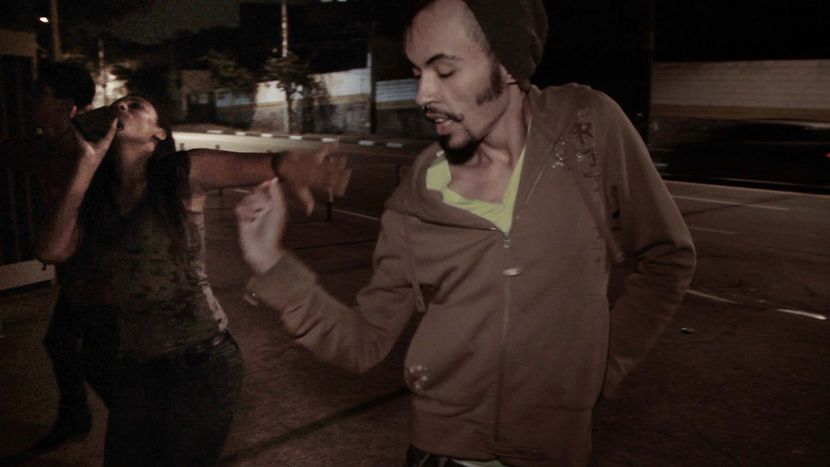