The Stinging Kiss – The Moving Image Work of Tejal Shah 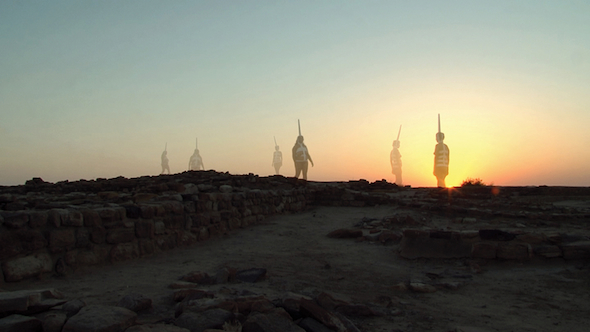 Tejal Shah’s work is magical. Working within a feminist and queer framework, Shah confronts, often in explicit detail, sex, sexuality, gender, the body, nature and the intersections between art, ecology and healing. Based in India, Shah, a vocal activist, documents and celebrates local queer communities making work about butch lesbian visibility, hijras and subverting Bollywood convention. At this screening we consider Shah’s use of the moving image in her diverse body of exhibited work that spans nearly two decades. Her work has been shown all over the world, including at the Centre Pompidou, the Brooklyn Museum, Tate Modern and the Whitechapel Gallery.

This screening will feature the following films:

The screening will be followed by an extended Q&A with the artist.