Some relationships last a single night. Others can last for a lifetime.

On a remote island in southern Chile, two young men form a connection. But it is not long before their fleeting happiness is interrupted. 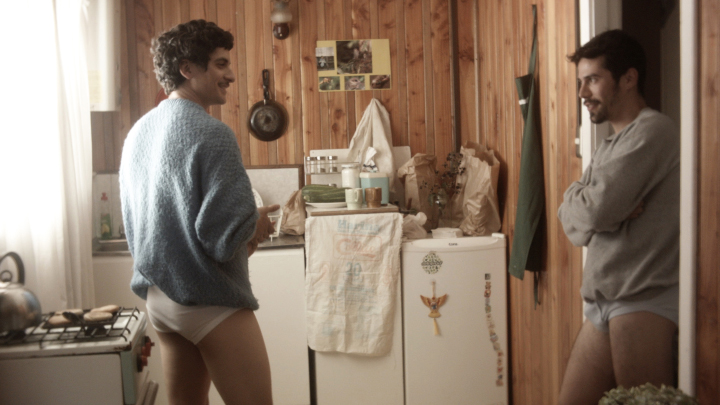 Whilst auditioning for the school play a teenage boy might just have met his leading man.

Carlos works in a barbershop. Julio is a handsome young soldier. Together they spend an evening that will impact them both.

A hypnotic, meditative study of passion and desire between a student and a construction worker. 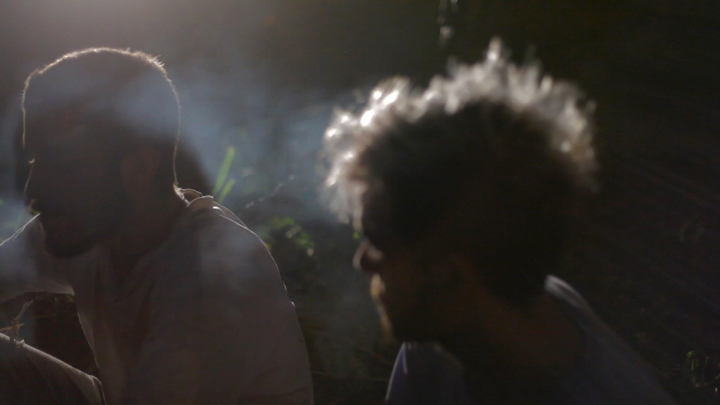 In a dystopian future a couple are forced to make the ultimate sacrifice for their young daughter, and perhaps even the entire human race.

This programme contains scenes of a sexually graphic nature. Over 18s only.