Join us for the premiere of these artists’ films which explore queer notions of love, affection, and community.

Join us for the premiere of these artists’ films which explore queer notions of love, affection, and community – and how to resist attempts to restrict definitions of our romantic drives. Produced as part of a unique project (funded by Wellcome Trust, delivered by BFI and no.w.here, in collaboration with King’s College London) the films mobilise images of petri dishes and orgies – and a Disney Princess – to examine how biomedical science (as well as the state, media and popular cinema) accounts for love. The screening interspersed with stimulating conversation, considering science not only as a historically conservative force, but also contemplating the exciting potential of a radical, queer’d science. Featuring film stock that has been (literally) treated with hormonal chemicals, mind-blowing double projection, and one special expanded performance piece, this screening should not be missed.

A meditation on the biology of sex and gender. 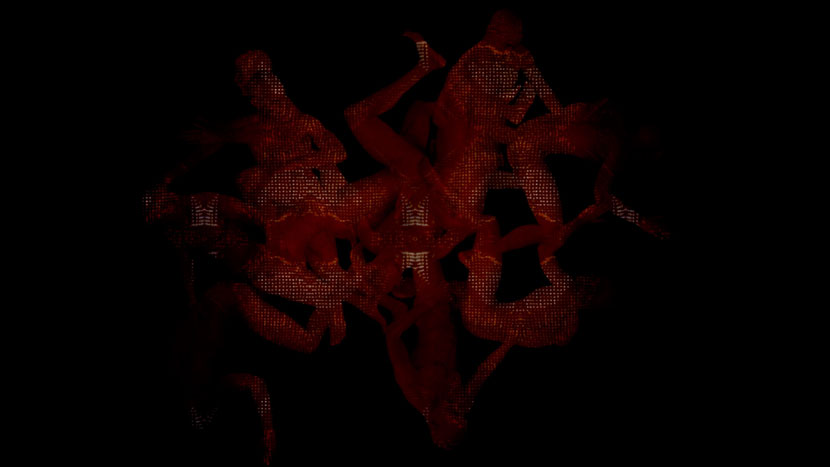 A hypnotic evocation of chemsex – on two screens.

Love & the Beauty of us Meeting Here 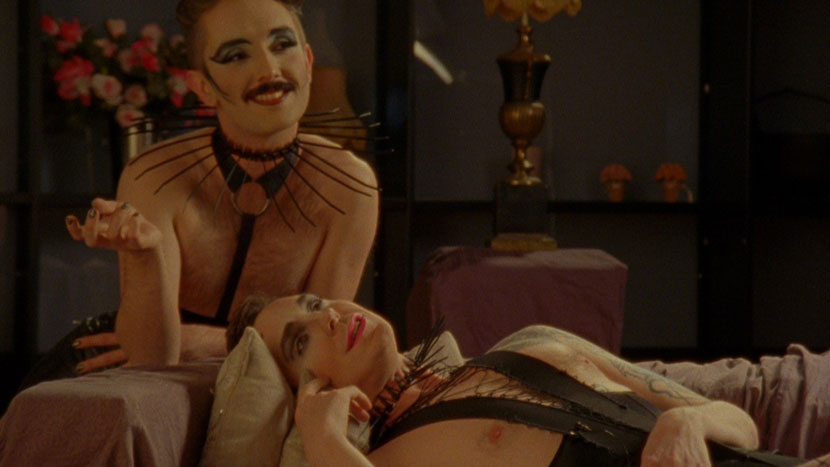 How do the movies – and Julia Roberts, in particular – teach us to love?

The Colour of His Hair 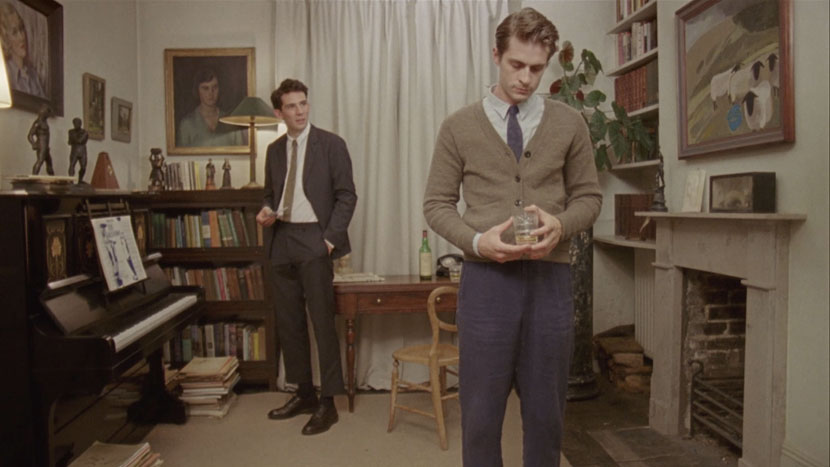 an apprenticeship in queer I believe it was 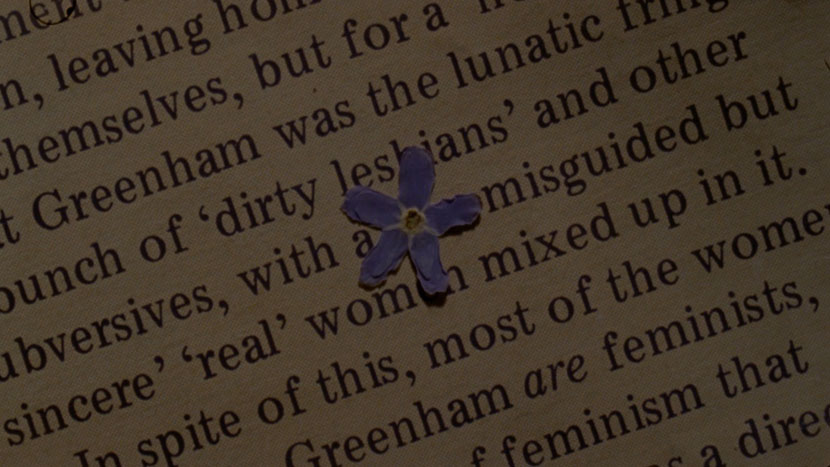