Delightful comedy set in San Francisco, in which an HIV-positive slacker/writer battles with life, meds and friends. 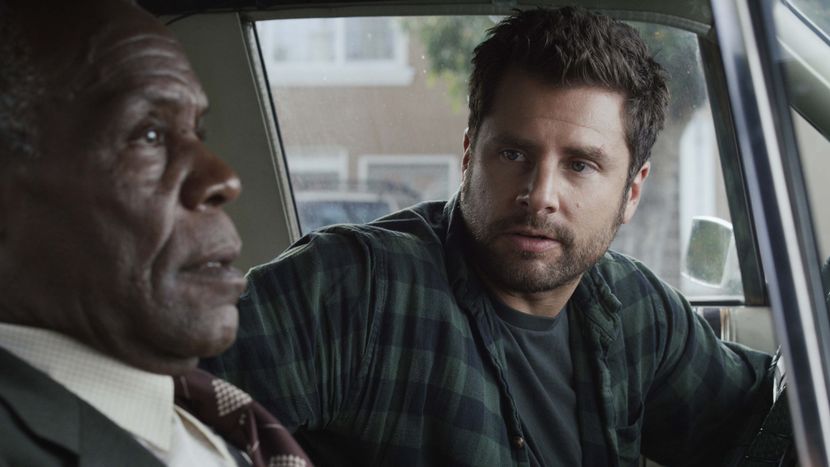 This is an unexpectedly delightful San Francisco-set black comedy by Tom E Brown. It opens with wannabe writer Dan’s struggle against health insurance bureaucracy, as he faces losing the drugs that have kept his HIV at bay for over 20 years. That might not seem like a topic with comic potential. However, a sharp script, engaging characters and heartfelt performances lift this film out of the ordinary. We’re soon rooting for Dan (played with mordant self-deprecation by James Roday) as he risks failure in almost every part of his life. A supporting cast includes Danny Glover as his long-suffering boss at a local bar and Robin Weigert as his eternally single flatmate Paula. You’ll remember these characters long after the film has ended and appreciate Dan’s gently hopeful optimism as you navigate your own way through life’s struggles. 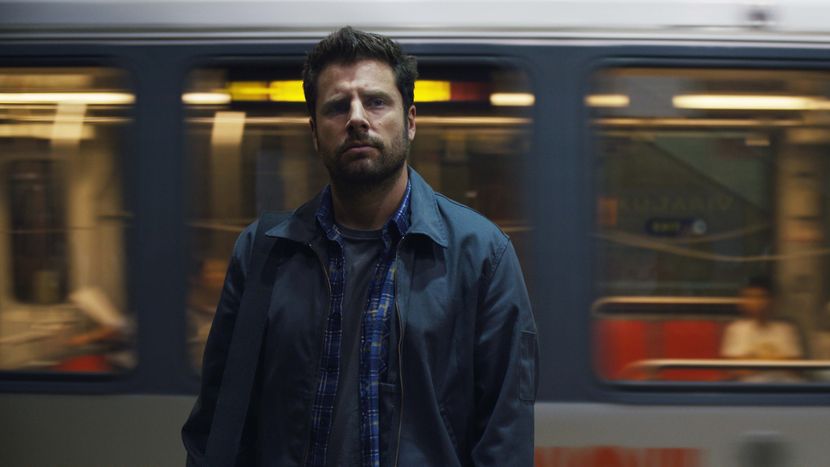 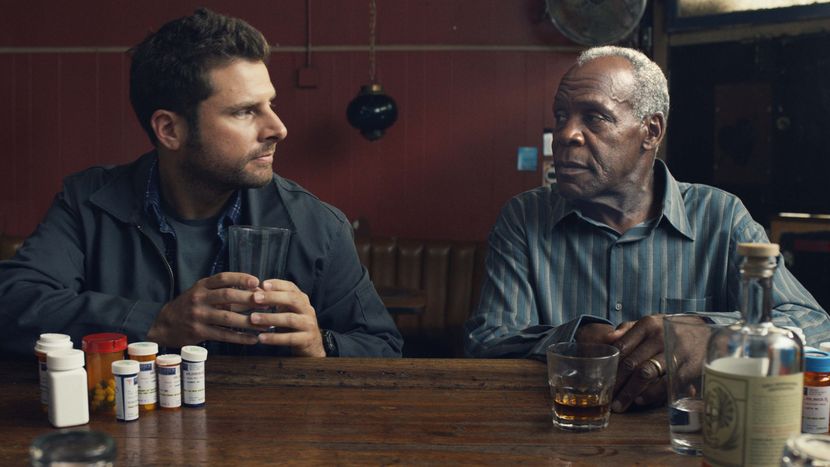