A warm and intelligent survey that examines the history of Pride, its radical off-shoots and what the future of queer organising will be. 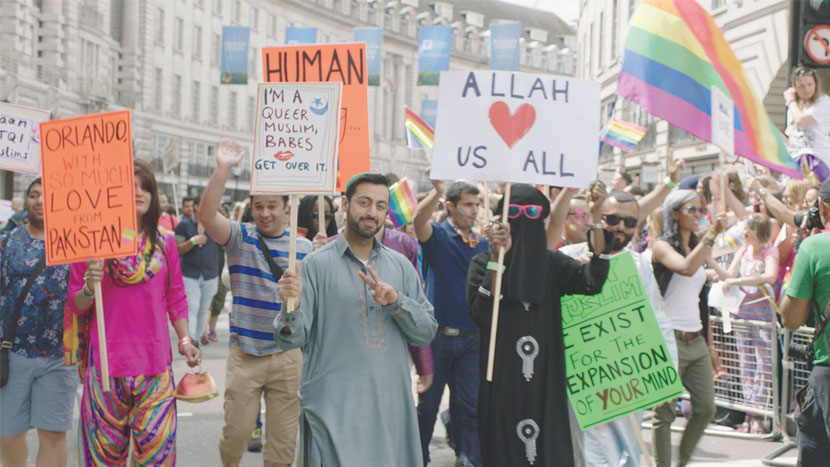 Pride began as a protest and has taken off around the world as a celebratory symbol of freedom, democracy and human rights. As the mainstream march in London draws larger crowds than ever before, off-shoots have also started to take root, signalling a major shift in queer culture and organising. What does it mean to be proud amidst discussions about racism, homonationalism and capitalism? Equally, what does it mean to critique the event when 49 innocent people were murdered in Orlando last summer? Pride? is a provocative and intelligent documentary detailing the history of the movement and exuding compassion for the many – often conflicting – parts of the LGTBQ community. With wonderful, articulate commentary from the organisers of Black Pride, Queer Picnic, Pride London and Lesbian Strength – among others – Pride? is a genuine community effort that seeks to answer a simple but profound question about the future of this iconic march.