Portrait of a Serial Monogamist

A whip-smart comedy charting the dos – and don’ts – of lesbian relationships. 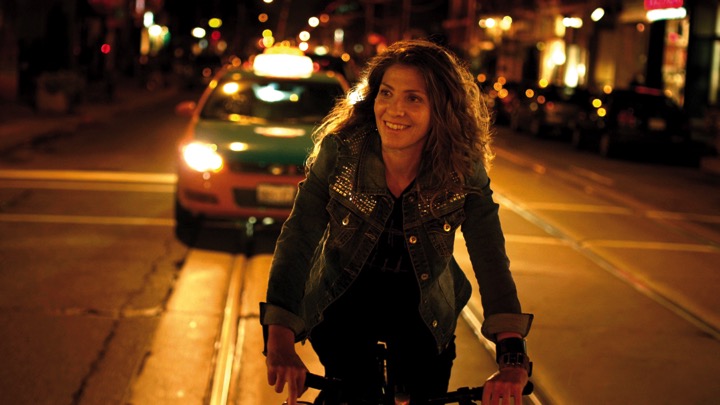 This whip-smart, Indiegogo-backed comedy is like a how-to manual for lesbians of a certain – some would say middle, but we’ll just say 40-something – age. Elsie, our quick witted and immensely likeable guide through the dos and don’ts of lesbian relationships, knows exactly when to get out of one – usually when she has met the next woman she wants to be with. Believing that the way to never get your heart broken is to leave first, we meet our serial monogamist just as she’s telling the artistic Robyn that it’s over. But something is different this time; her friends are taking Robyn’s side and Lolli, the woman she thought she wanted, might not be the one after all. And why is she getting these pangs every time she sees Robyn? Surely she’s not made a mistake?