Inspirational documentary charting the history of homosexuality in competitive sport, with interviewees including Martina Navratilova and Jason Collins. 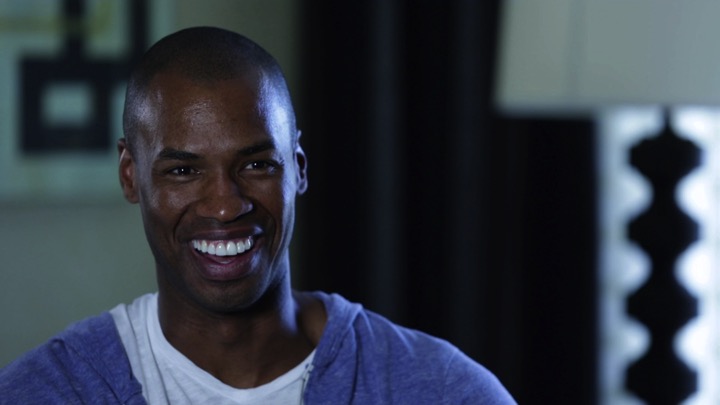 In the competitive world of professional sports, homosexuality continues to be a big issue. So big that it seems no-one wants to talk about it. With so many athletes afraid that coming out will mark the end of their careers, there is a dearth of proud LGBT sportspeople representing the community and empowering future generations. Thankfully, some brave individuals have spoken out about their sexuality and paved the way for change. Told through the words of these pioneers, Malcolm Ingram’s inspirational documentary charts the history of homosexuality in sport, highlighting the triumphs, and indeed the tragedies, of those fearless forerunners, and profiling the victories of present day stars. A familiar name to BFI Flare audiences, Ingram has spent the last decade celebrating the lives of LGBT people in acclaimed documentaries such as Small Town Gay Bar and Continental, and here continues to prove himself one of the most vital voices in documenting queer stories on film. With interviewees including famed sports personalities Martina Navratilova, Billie Jean King, David Kopay, John Amaechi and Jason Collins, in addition to a variety of commentators and activists, Out To Win reminds us that the fight for equality is far from over and that true strength isn’t something that can be measured down at the gym.