A much-anticipated feature in which a young boy growing up in a harsh environment learns what it means to love and be loved. 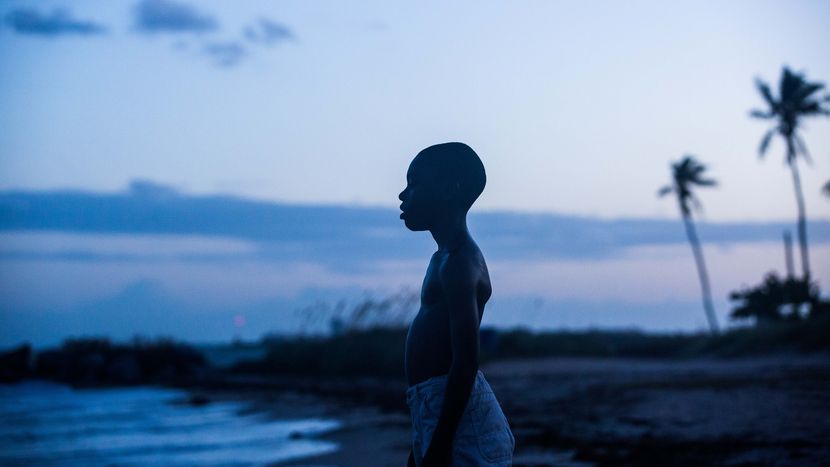 Moonlight tells the story of Little, who becomes Chiron, who becomes Black; a young African American boy who changes from timid child, to bullied teen, to remote and reticent man. With stunning performances, Moonlight is ultimately a story about intimacy – from the heart-breaking portrayal of a mother (Naomie Harris) who cannot love her son, to the relationship between Little and his childhood best friend. Writer Tarell Alvin McCraney tells a disarmingly simple story. But in concert with Jenkins’ lucid direction Moonlight becomes a touching portrayal of black masculinity with all its complexities and guises. Or, in the words of the New York Times, ‘they made one of the year’s best movies’.

Another chance to see some of the best films released over the last year.

Audio Description is available for all screenings. The screening on 18 March will have Hearing Impaired Subtitles.