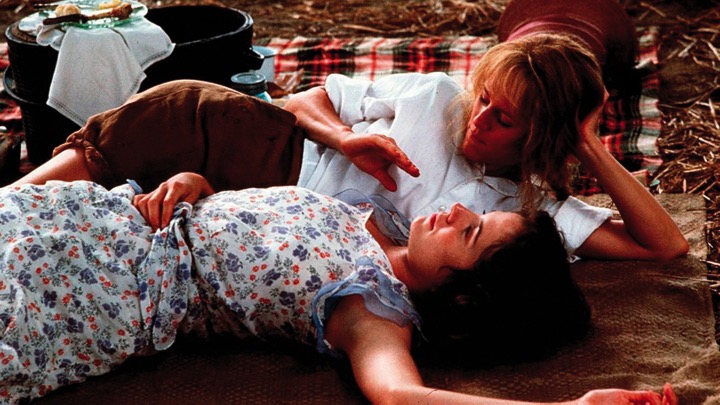 There is much to love in Fannie Flagg’s best selling novel, a sweeping epic that jumps between the American South of the 1930s and 1980s. Both humorous and heart-breaking, it remained on the New York Times best seller list for 36 weeks on its publication in 1987, a remarkable feat for a book that has a lesbian relationship at its core. When making the film, producer/director Jon Avnet asked Flagg to write the screenplay. Although certain elements are lost in translation from page to screen, particularly in the relationship between Ruth and Idgie – after all, this was a mainstream Hollywood film in the early 90s, so explicit lesbianism was never on the cards – you still know that these two women love each other through its clever dialogue and wonderful performances from Mary-Louise Parker and Mary Stuart Masterson.