Laverne Cox leads this insightful documentary into the case of Cece McDonald, whose infamous case sparked protests around the world. 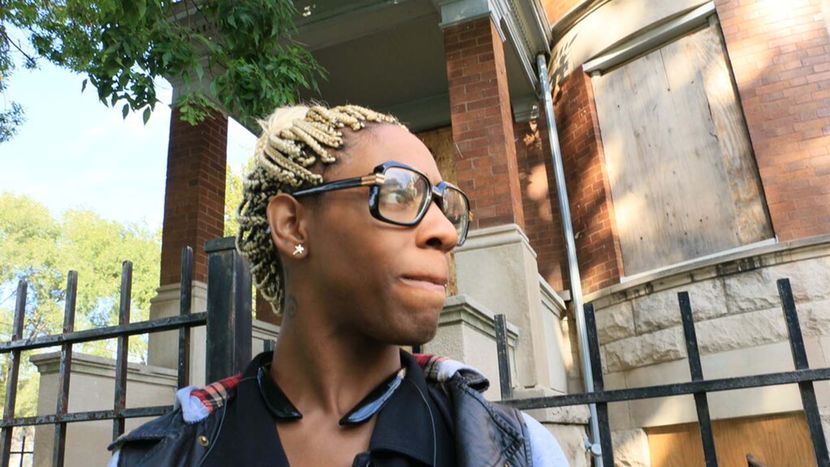 In 2012, protesters hit the streets around the world as news of Cece McDonald’s incarceration became known. On one ordinary night in Minneapolis, Cece was out with friends when disaster struck. She was attacked leaving a bar by a group shouting racist and homophobic slurs. During the fight, a man was stabbed and Cece was charged, sparking a historic case that highlighted the lack of safety felt by trans women of colour – both on the streets and within the prison system. Cece was held in two men’s prisons, before eventually accepting a plea bargain of 41 months despite the widespread view that she had acted in self-defence. Led by Laverne Cox (who based her character Sophia Burset in Orange is the New Black on Cece) and featuring important figures who have helped shape the trans movement, this film is a chronicle of bravery and endurance in the face of injustice. 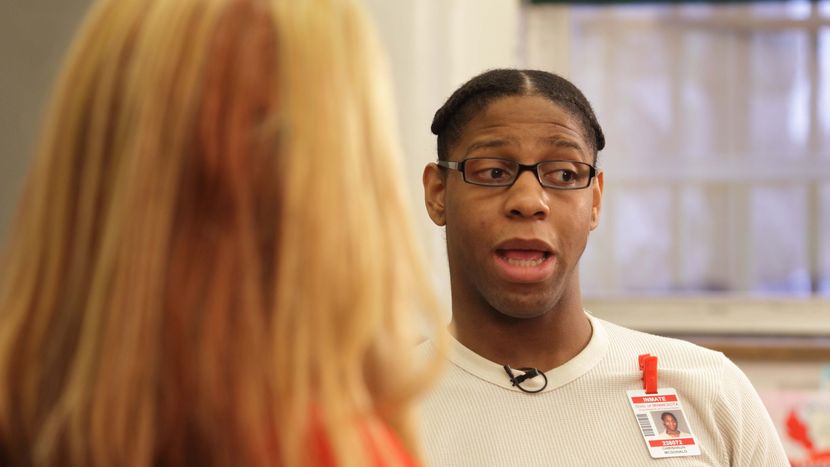 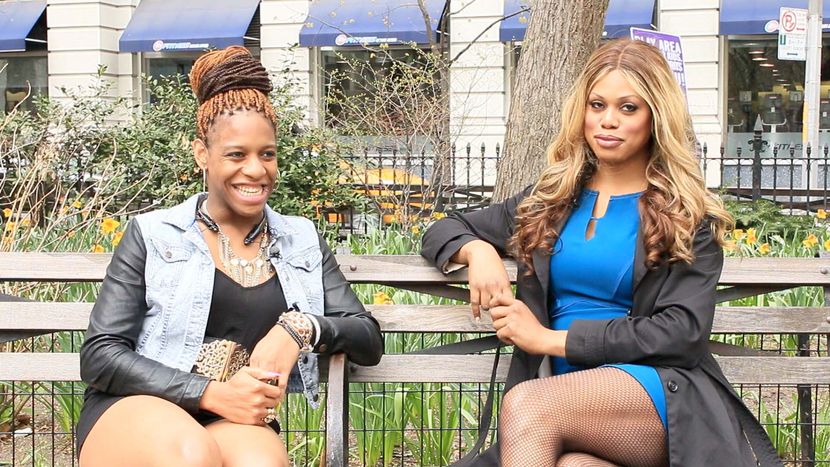