Bringing the festival into focus for young filmmakers (16-25). 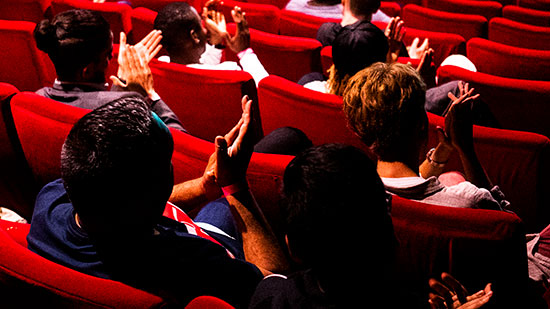 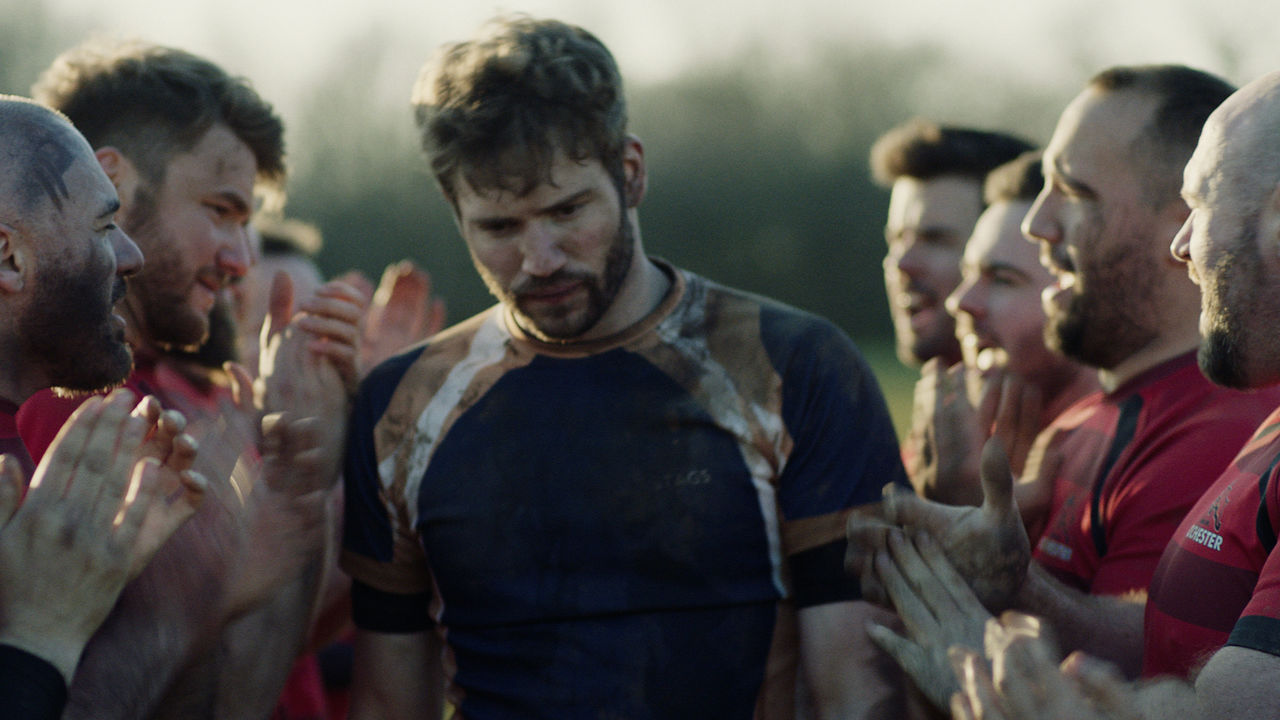 A panel discussion on representation on the screen and on the field. 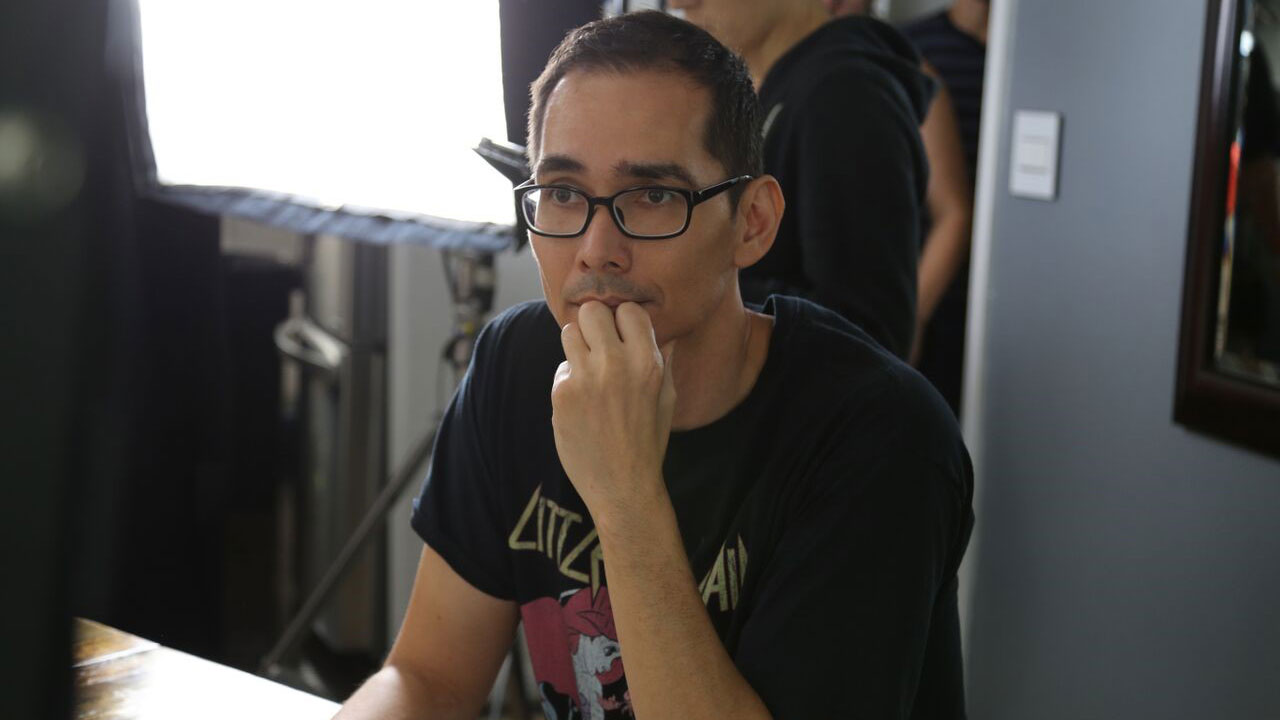 A discussion with the writer and director as he presents Boy Culture, a television adaptation of his award winning film.