Esther Newton Made Me Gay

A portrait of the pioneering American academic whose work is the bedrock of LGBTQIA+ cultural anthropology. 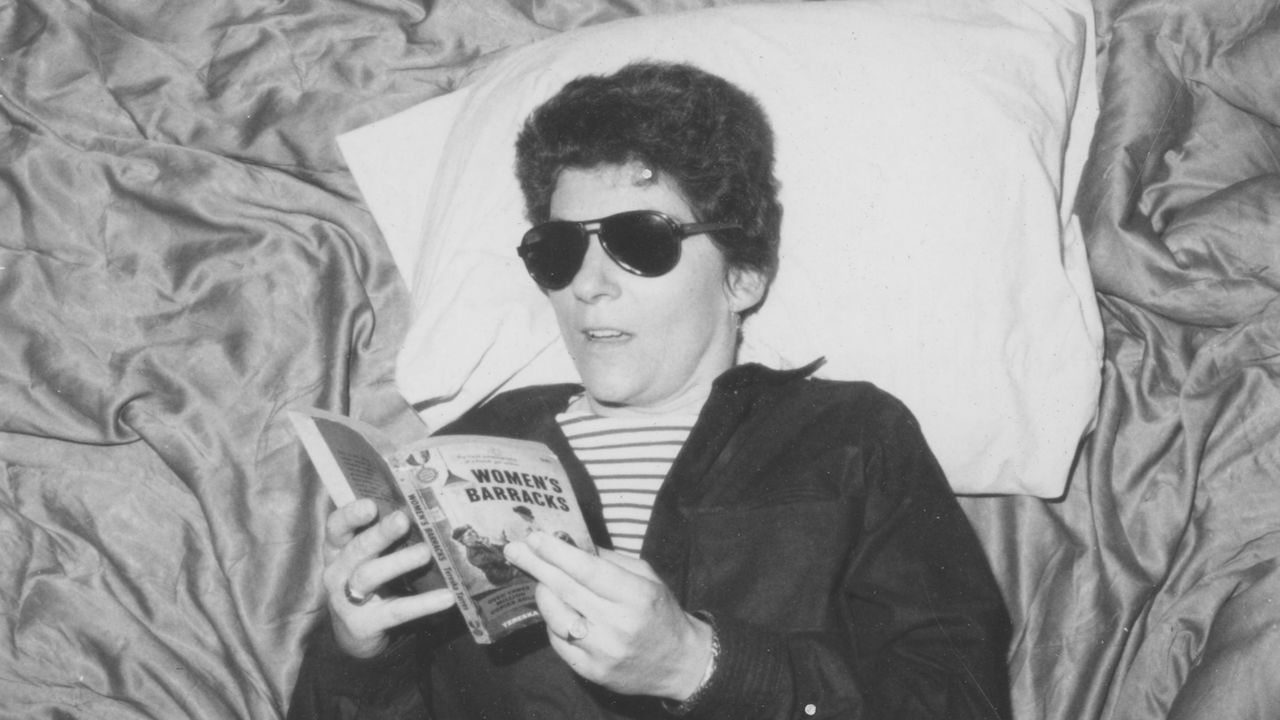 Esther Newton was drawn to the drag scene as a student in the 1950s. Identifying as both butch lesbian and between genders, she felt a kinship with the queens; what the feminine clothing society expected her to wear felt like a form of drag. Her 1972 book ‘Mother Camp: Female Impersonators in America’ is noted as the first rigorous study of its kind. Now entering her sixth decade writing about queer communities, Newton exudes wisdom and a healthy dose of New York no-nonsense. The film’s amazing archive footage encompasses gay liberation, the feminist sex wars, AIDS activism and life on the safe haven of Fire Island. Her other main passion is dog training, so this illuminating history lesson is peppered with poodles!

We are pleased to announce an additional screening of this title. Tickets on sale Thu 10 Mar to BFI Patrons, Champions and Members from 11:30 and on general sale from 12:30. 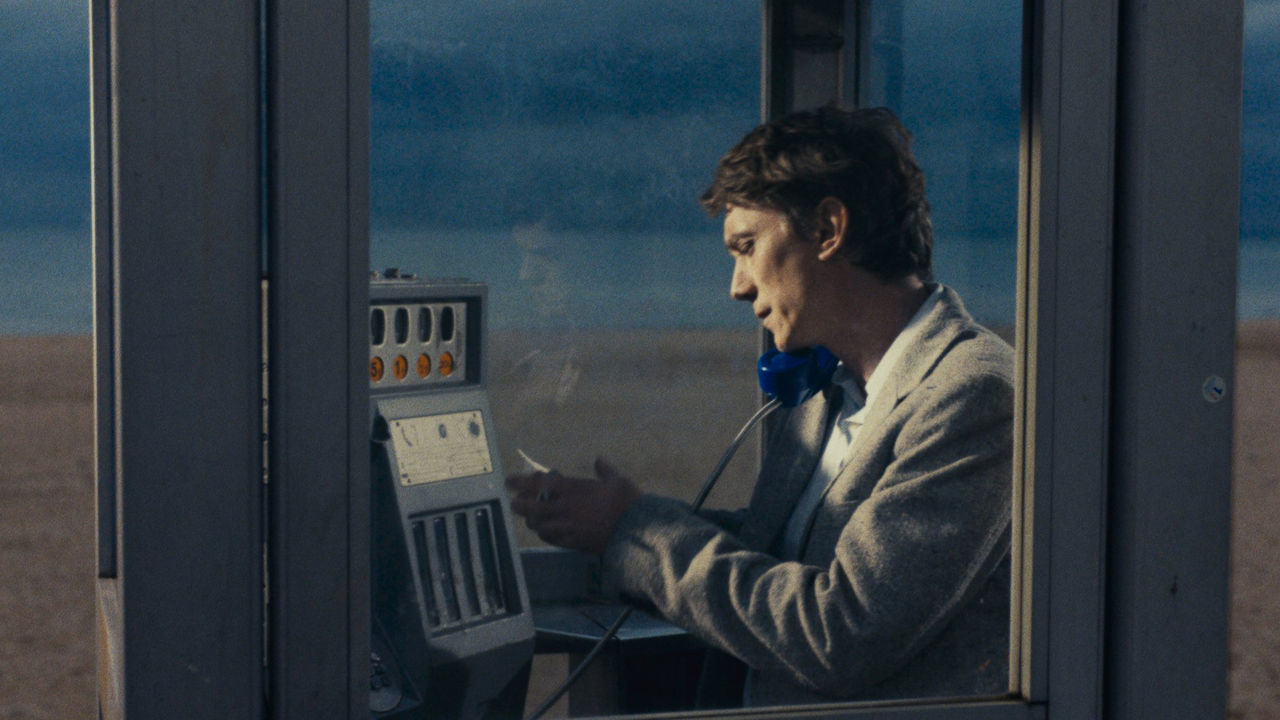 I Want to Talk About Duras

A taped confession is the starting point for exploring the unusually intense bond that developed between Marguerite Duras and her besotted fan Yann Andréa. 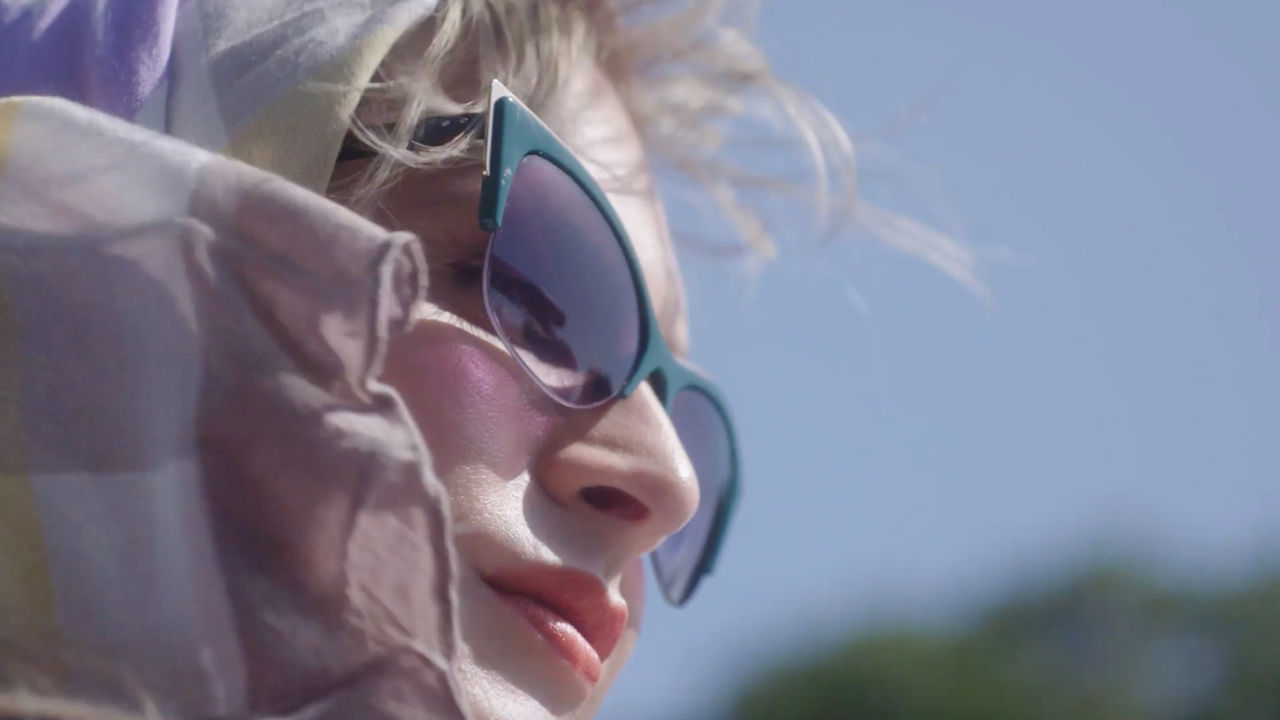 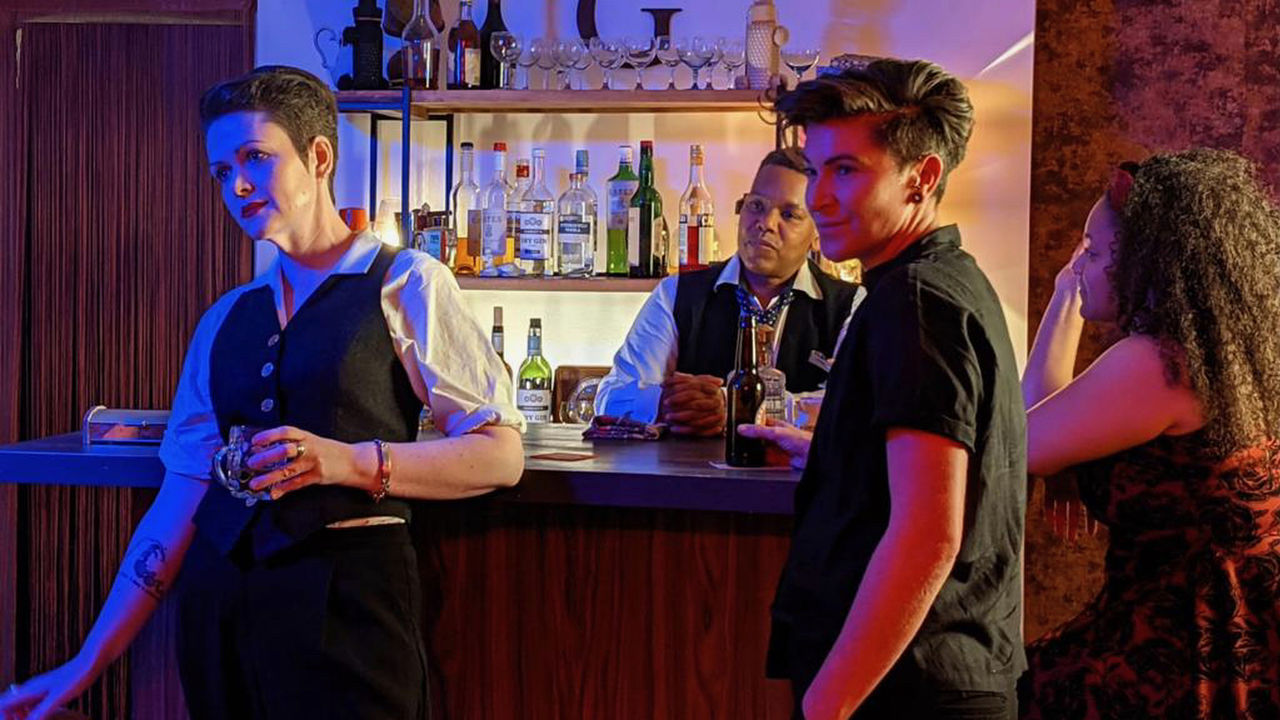 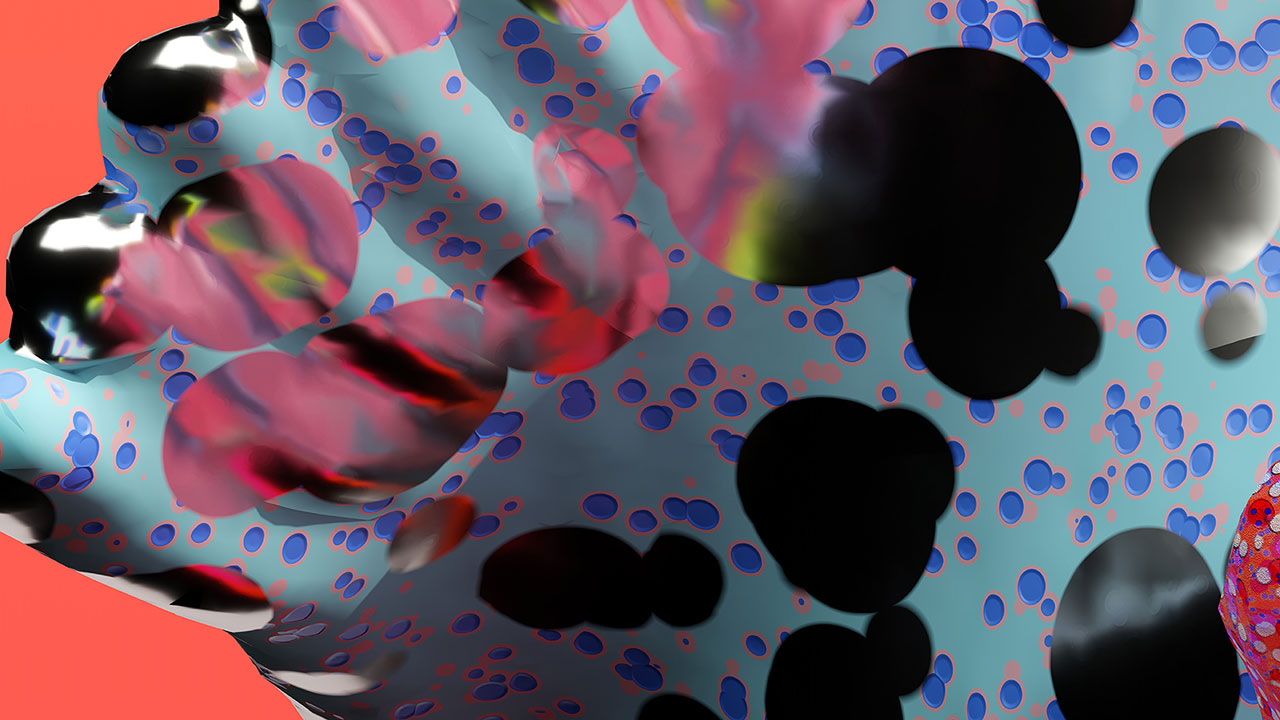