For some LGBTQIA+ people, there are few events that could compel them to return to their small-town roots when the family home is less than welcoming. Dawn hasn’t been back since she transitioned, but cannot miss her mother’s funeral. The tight-knit community is conservative and more than a little nosy, but as Dawn scratches its surface, she encounters a fun queer crowd and decides to stick around. Bolstered by Maya V. Henry’s refined portrayal of Dawn, Shelley Thompson’s uplifting drama is an impressive directorial debut. She received the ‘Women in the Director’s Chair’ award to support production of the film, which was inspired by her being the parent of a transgender son. 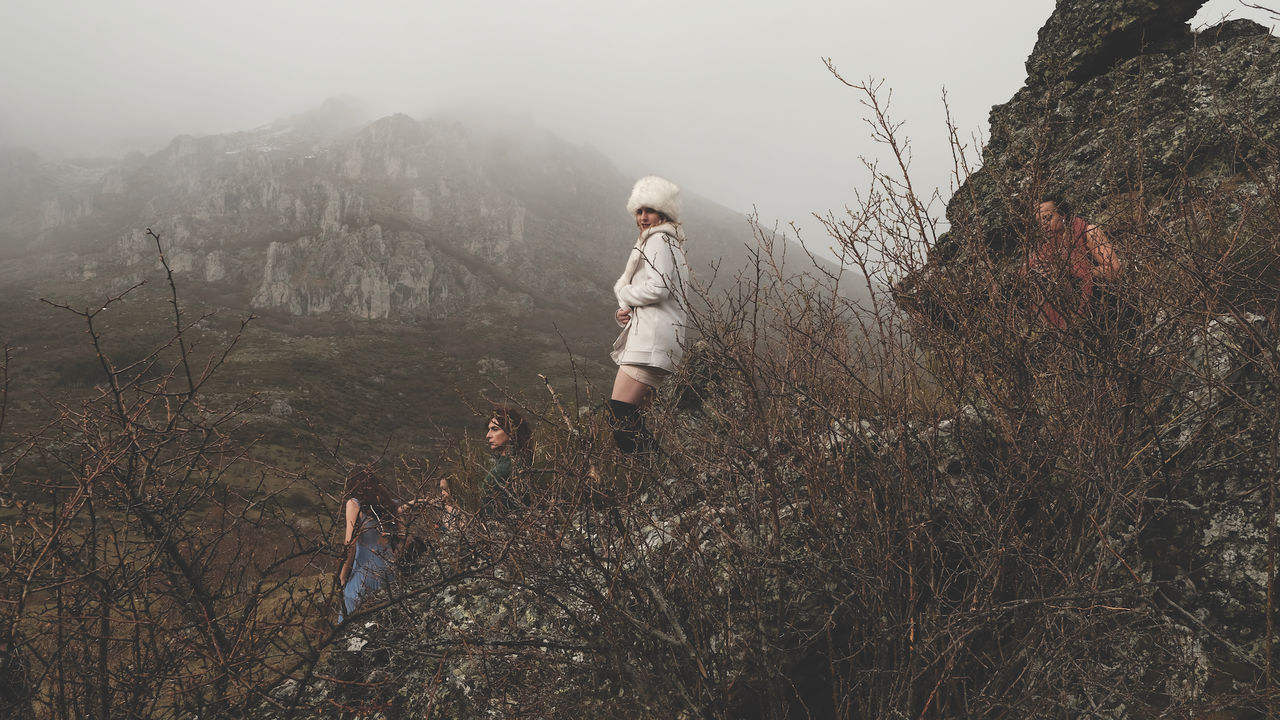 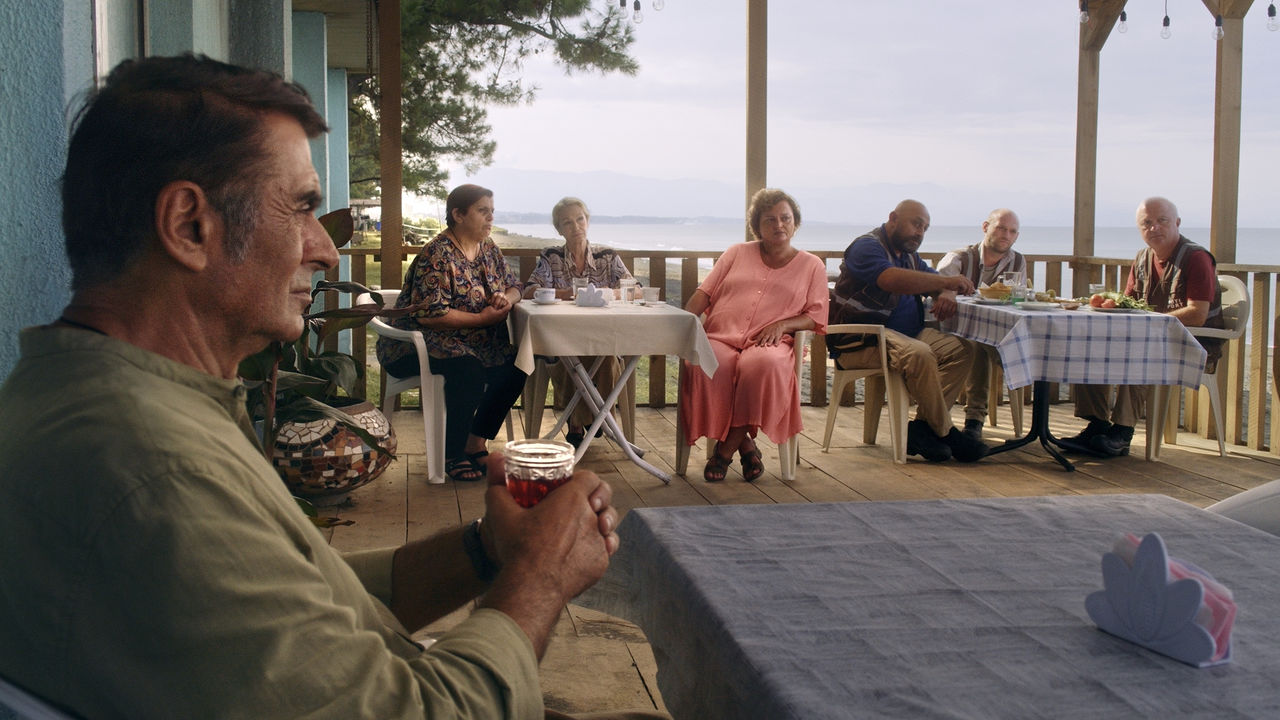 A death in a small coastal village reveals some hidden secrets, in this beautiful and restrained drama that explores uncomfortable truths in a family’s history. 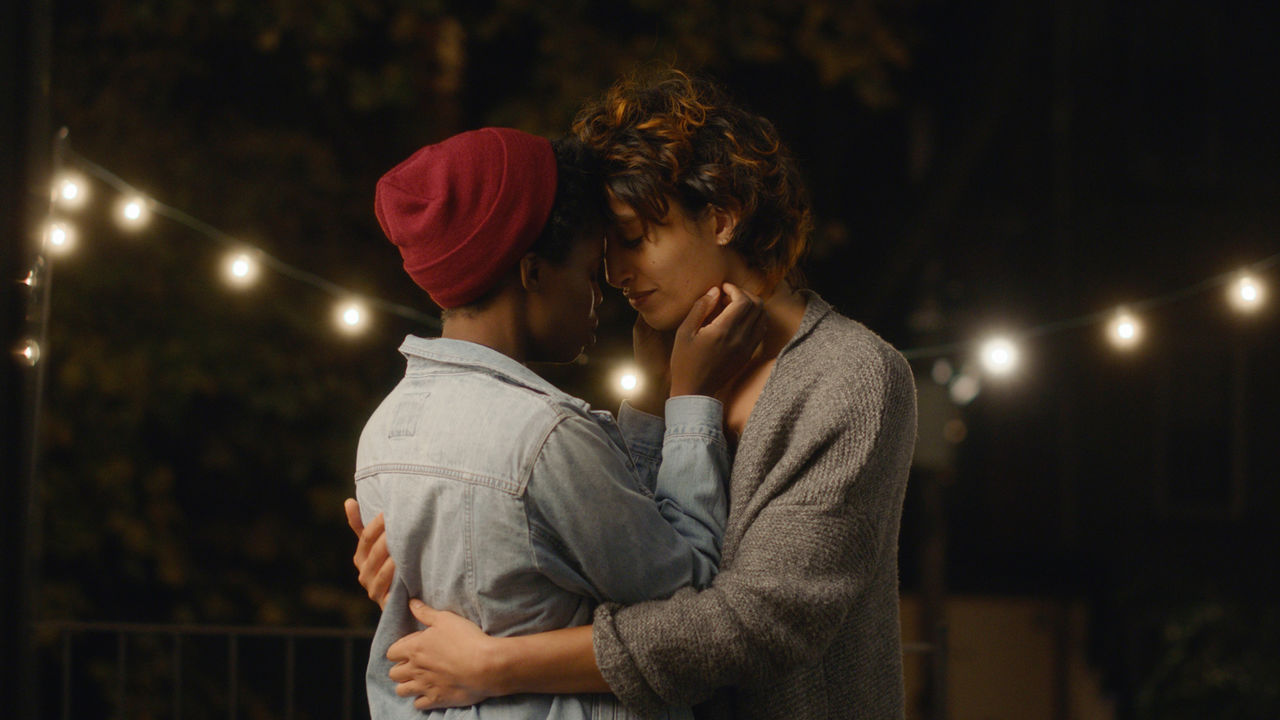 Whether it’s births, deaths and marriages, coming out or finding your own tribe, family in its many forms is at the centre of this shorts programme. 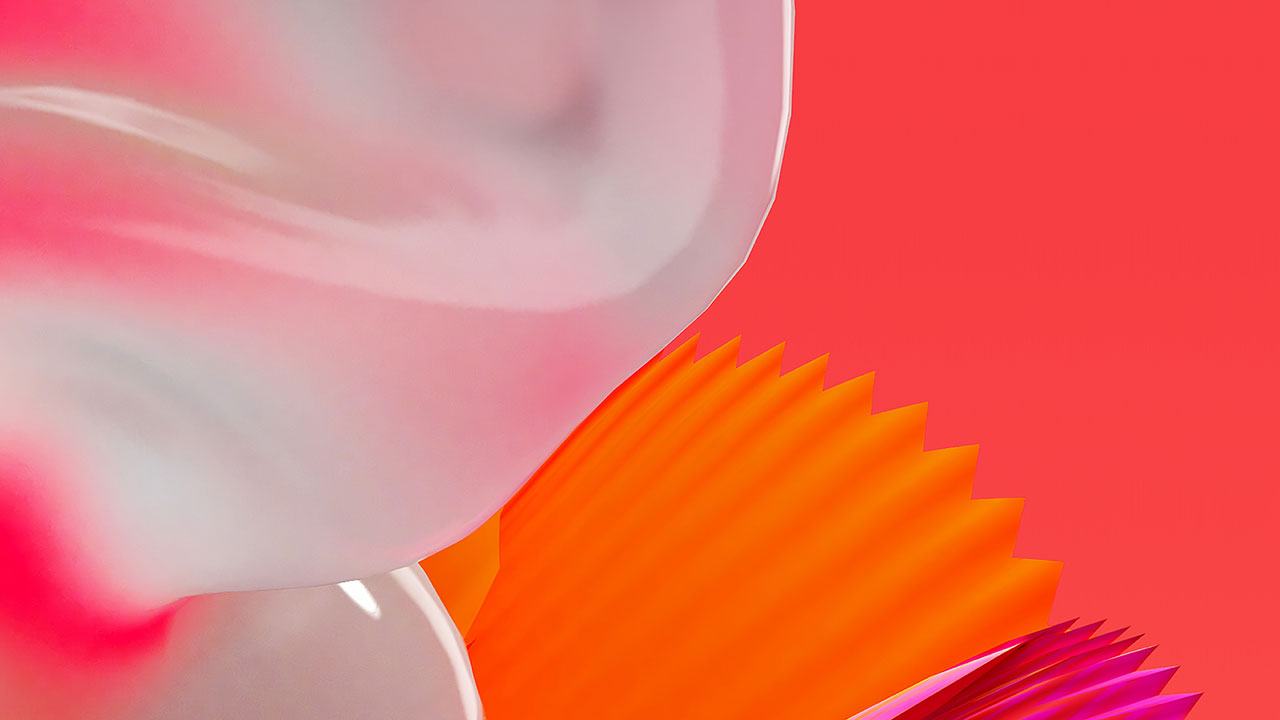