Alice Walker’s classic tale of female friendship and the power of love to overcome oppression. 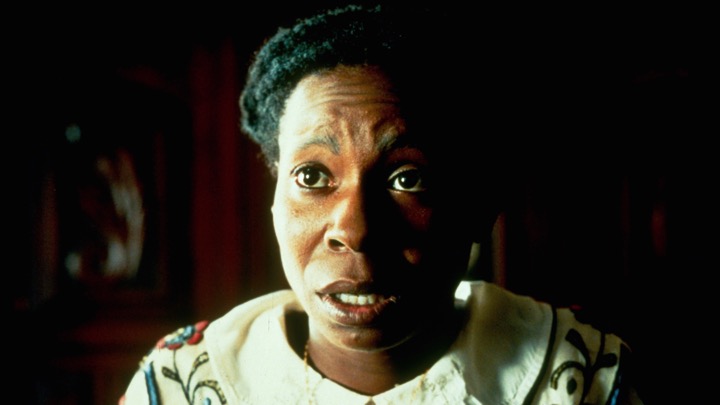 1920s, Georgia. Celie, a young black woman, has started writing letters to God in an attempt to deal with her troubled circumstances. She has been married off to ‘Mister’, a vile older man, must deal with his children who despise her, and cope with the loss of her own children and her sister. Then she meets Shug, a confident jazz singer, who inspires her to discover her true self. During their intense relationship, Celie is transformed. This adaptation of Alice Walker’s classic novel, with an all-star cast featuring Whoopi Goldberg, Oprah Winfrey, Danny Glover and Margaret Avery, has stood the test of time as a powerful tale of friendship and love, and of the capacity for female solidarity to overcome the most impenetrable oppression.