A monument to camp with the Village People and some of the most dazzling musical numbers ever committed to celluloid.

Tickets can now only be bought at the BFI IMAX, cash only. We are sorry for any inconvenience. 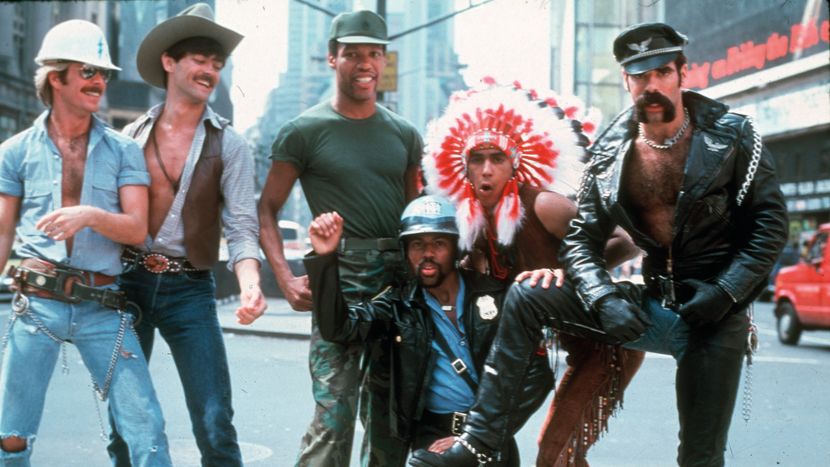 A landmark in the history of camp, produced by the legendary Allan Carr. Can’t Stop the Music features most of your favourite Village People songs, including the breathtaking gym sequences for ‘Y.M.C.A.’ alongside other great and often jaw-dropping musical numbers. As ridiculous as any Judy Garland ‘let’s do a show in our own back yard’ musical, the word ‘gay’ may never be mentioned but you can still have a ‘Magic Night’ as the song has it, ‘when we come inside each other’. The skimpy plot has Steve Gutenberg wanting to put together a band in New York. His friend (Valerie Perrine) persuades a record company executive (the dramatic debut of Bruce/Caitlyn Jenner) to launch the band. The posters screamed ‘the smash hit musical of the 80s’ but audiences stayed away. Make that mistake and you’ll miss out on this gorgeous, disco-era monument to camp.