A gay boy in a deeply conservative Southern US town deals with the traumas of religious prejudice and coming out. 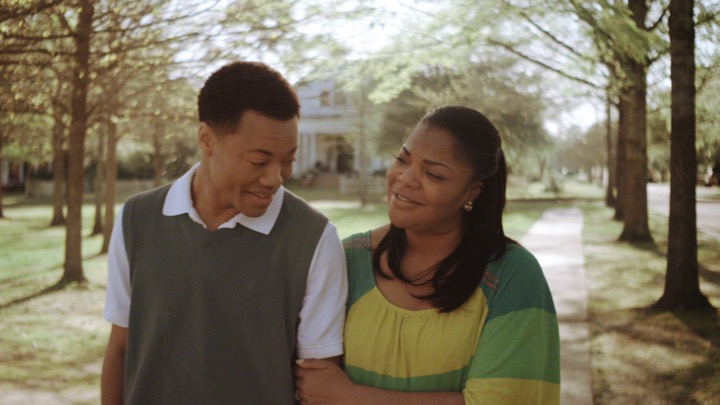 Festival favourite Polk (The Skinny) returns with a film based on a 1986 Larry Duplechan novel, transposed to a Mississippi small town. Randy, a young black man, is wrestling unsuccessfully with his burgeoning sexuality. A member of his church choir, he has a tight cohort of school friends who seem more aware than he is of his sexuality. Meanwhile, at home Randy has to contend with his deeply religious mother (actress Mo’Nique from Precious), grief-stricken since his sister was mysteriously abducted. An unexpected encounter with a young actor and filmmaker changes things for Randy, but nothing runs that smoothly in this ripely melodramatic, emotionally engaging coming-of-age story, replete with plenty of sharp one-liners.