Ziggy Stardust & The Spiders from Mars

DA Pennebaker captures the legendary concert that marked the end of Ziggy. 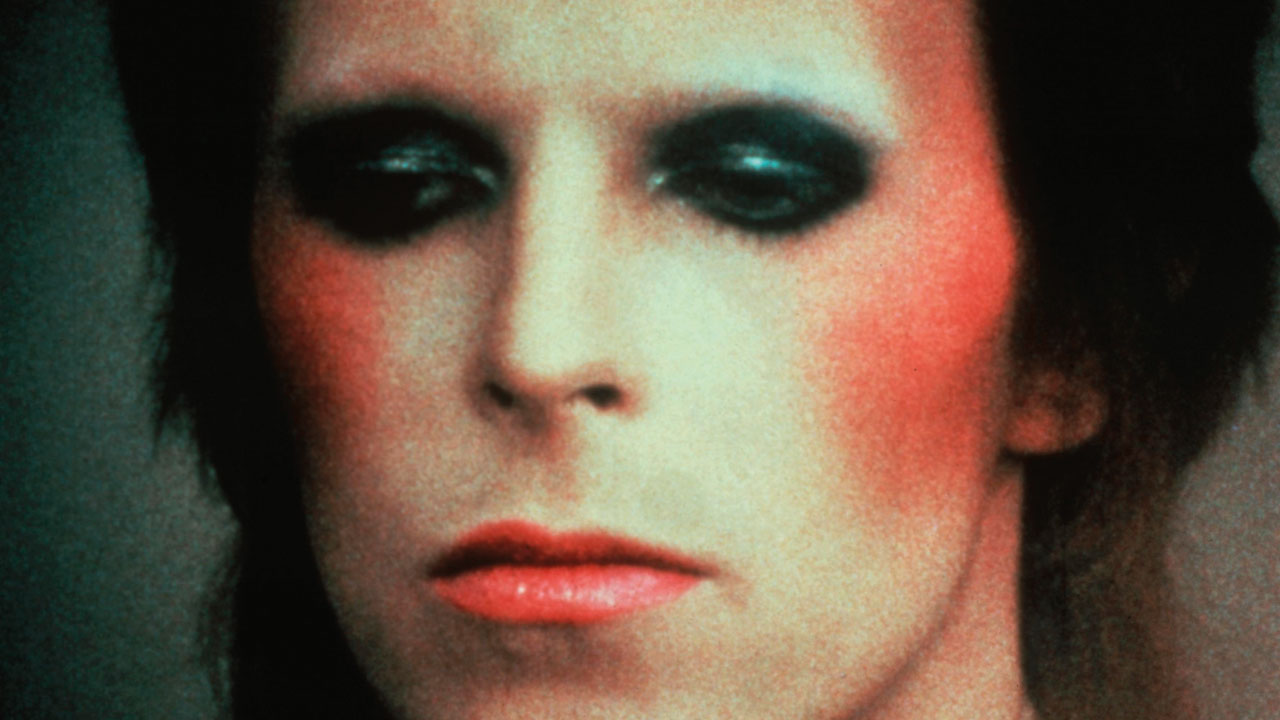 DA Pennebaker had only vaguely heard of David Bowie when he was commissioned by RCA Columbia to shoot a 30-minute film of the star live at Hammersmith Apollo. The direct cinema pioneer set about capturing vérité material backstage to mix with the three-camera concert footage. When Bowie stunned the audience – and his own band – by announcing live on stage it would be the last ever Ziggy show, all the ingredients fell into place for a truly remarkable concert film.

Screening with Ziggy Stardust & the Spiders from Mars on Sunday 9 January only: