From the producers of Line of Duty comes a conspiracy thriller that goes to the heart of Britain’s national security.

We are delighted to welcome cast members Suranne Jones, Shaun Evans and, work permitting, Paterson Joseph and writer Tom Edge for the panel discussion following this screening. The host will be broadcaster Edith Bowman. 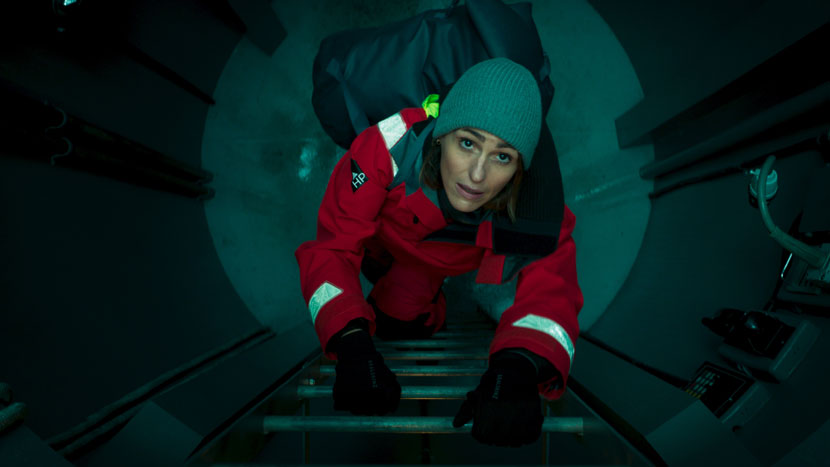 From the producers of Line of Duty comes this high-octane thriller, written and created by BAFTA-nominated writer Tom Edge. The mysterious disappearance of a Scottish fishing trawler and a death on-board the submarine HMS Vigil bring the police into conflict with the navy and British security services. DCI Amy Silva (Jones) and DS Kirsten Longacre (Leslie) lead an investigation on land and at sea, and delve into a conspiracy that goes to the very heart of Britain’s national security.

Via a unique AR (Augmented Reality) experience, attendees will be able to witness HMS Vigil herself rise from the depths and dramatically surface outside the BFI by simply pointing their phone camera at a QR Code, ready for some selfies to snap and share.