This lyrical chronicle of the 1964 Olympic Games in Tokyo captures the agony, despair and glory of those taking part. 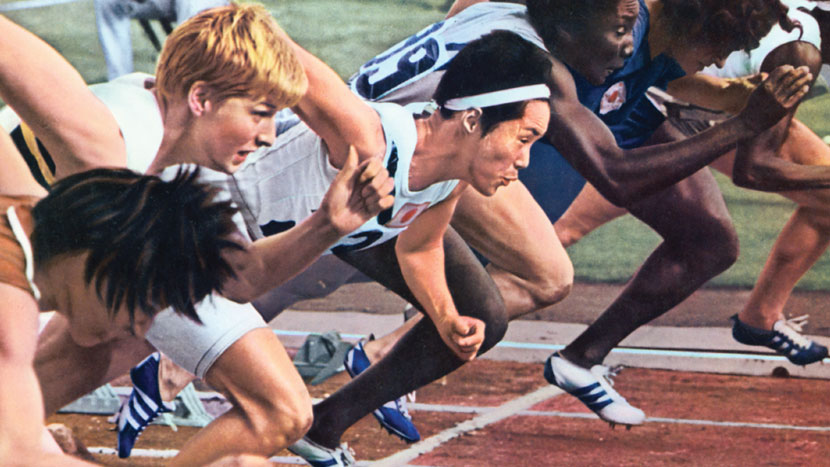 Kon Ichikawa’s lyrical chronicle of the 1964 Summer Games in Tokyo is one of the greatest documentaries about sport ever committed to film. Shot in glorious widescreen, it keeps its attentive focus throughout on the very human dramas at the heart of the competition, and captures, like few other films have, the full beauty, agony, despair and glory of the Olympics.