A refreshing and contemporary take on the coming-of-age summer romance.

We are pleased to announce that actors Nell Barlow and Jo Hartley will join director Marley Morrison for the Q&A following this preview. 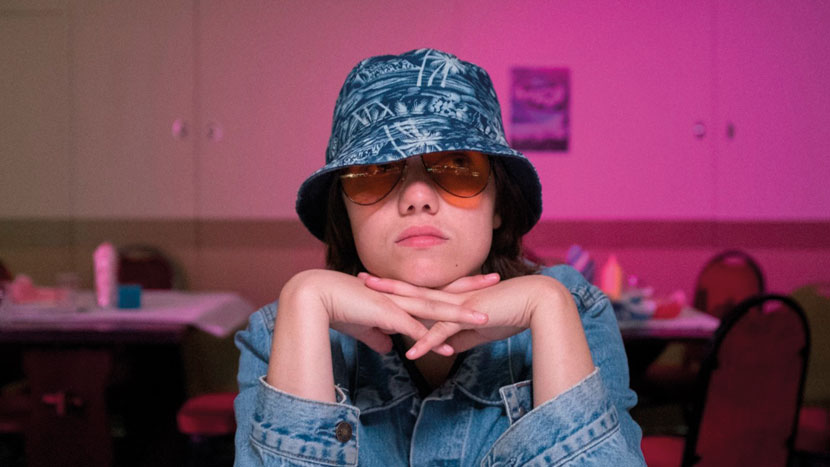 Seventeen-year-old AJ is set to have a rubbish summer – she’s been dragged to a holiday park by the sea to spend a week feuding with her interfering mother and her prissy, heavily pregnant older sister, all while enduring magic shows and tribute acts. However, things start to look up when she meets Isla, a carefree lifeguard with a dazzling smile. Marley Morrison’s debut feature is a refreshing and contemporary take on the coming-of-age summer romance, and a brilliantly funny ode to those of us who were once angsty, misunderstood teenagers marooned on holiday with our families.