Souls on the Road

A pioneering silent influenced by Western cinema, from the modernising Shochiku studio. 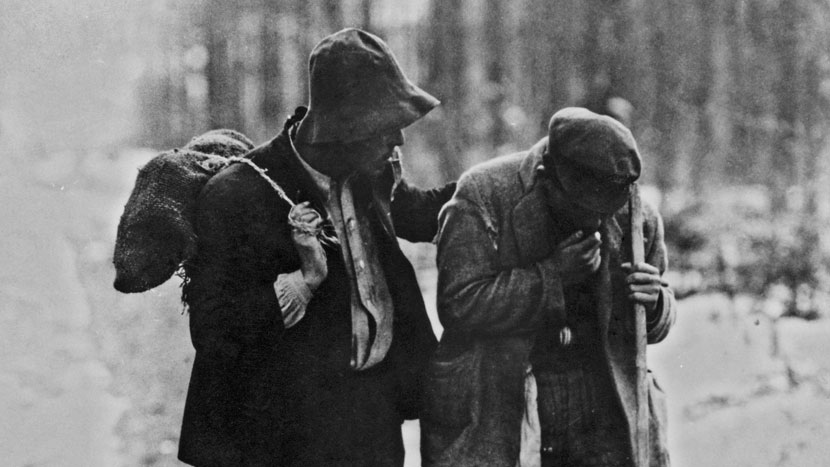 One of the very few Japanese films of its period to survive today, this is a pioneering example of Western-influenced cinema by a studio, Shochiku, committed to the modernisation of Japanese film. The story of the prodigal son from an aristocratic family is intercut with an account of a pair of ex-convicts in a technique purportedly inspired by DW Griffith’s Intolerance.