Something Wicked This Way Comes

Two pals have a sinister encounter when they investigate the creepy carnival that rolls into their town. 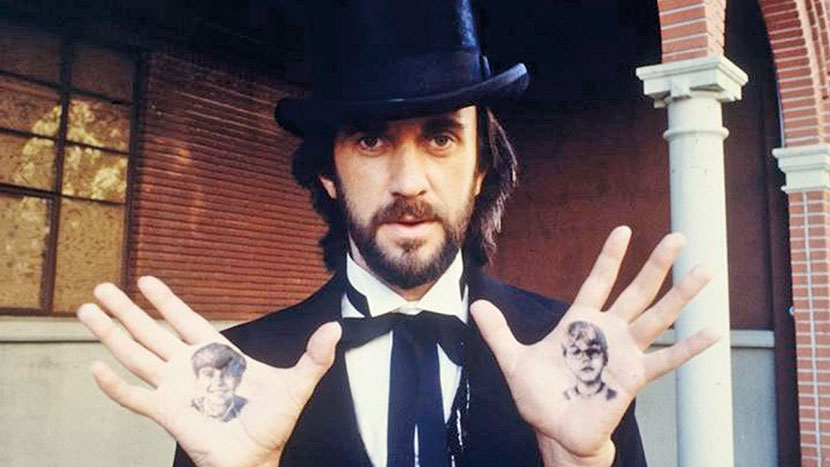 When an eerie carnival rolls into their small American town one night, boyhood pals Will and Jim set off to investigate – an impulse that will see them dragged into a dangerous game with its ringmaster. Based on the popular novel by Ray Bradbury, Clayton’s dark fantasy sits alongside Nicolas Roeg’s The Witches as another film too scary to watch before bedtime.