+ pre-recorded intro by Professor Yvonne Tasker, author of The Silence of the Lambs: BFI Film Classics 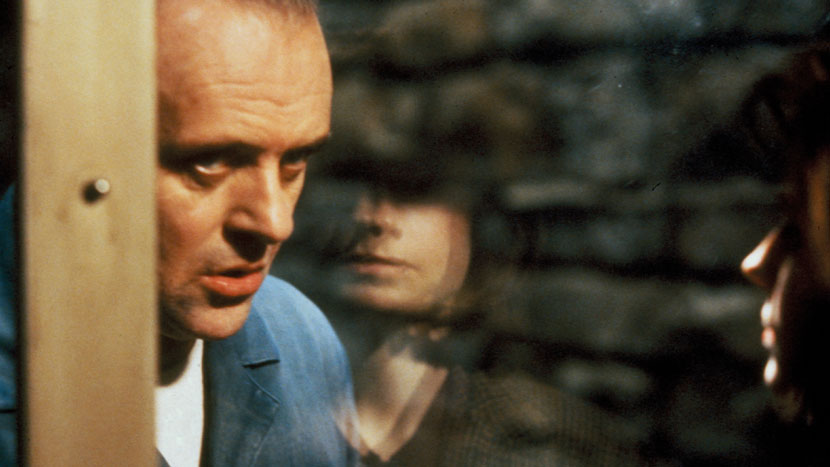 A new edition of the BFI Film Classic is available in the BFI Shop. Order now.