An FBI agent is enlisted by a murky government task force to aid in the escalating war against drugs at the US-Mexico border. 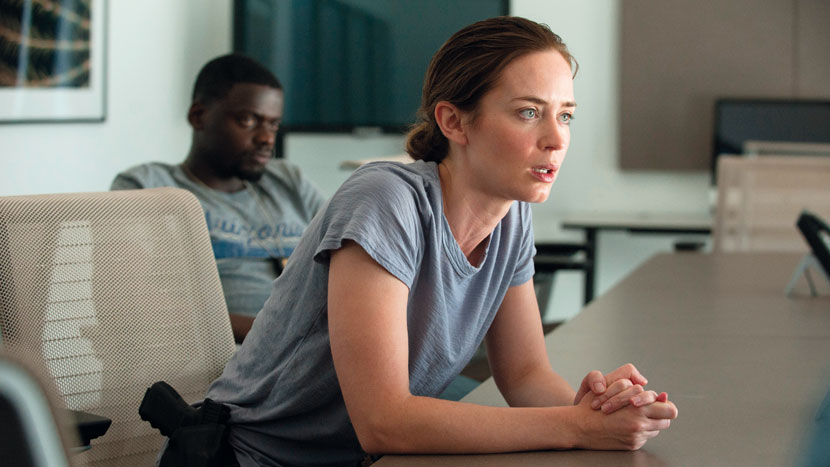 After making a gruesome discovery during a raid, a principled FBI agent is recruited into a specialised squad to bring down the drug cartel responsible. However, she’s kept in the dark about the nature of the operation and her new team’s dubious methods. In his most brutal film, Villeneuve once more explores senseless violence, this time with a feverish intensity. The visceral raid sequences include a particularly nerve-shredding one that plays out almost entirely through night-vision lenses.