A man denying his black identity finds himself rejected by those he aims to appease. 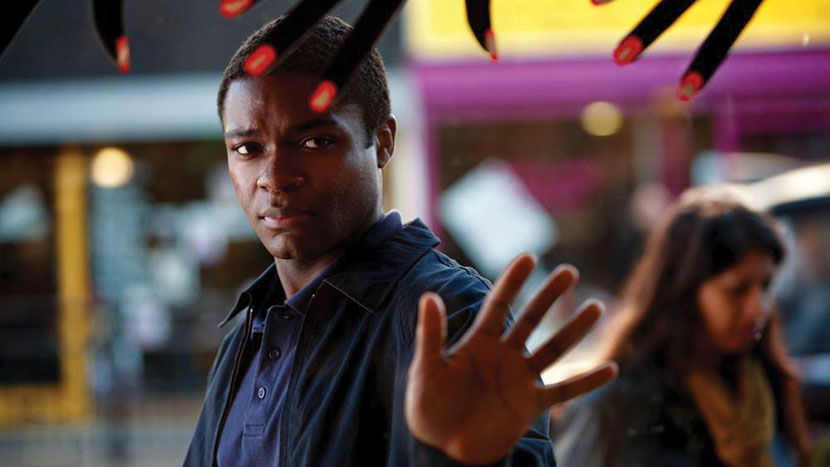 Joe, a secondary school teacher, faces a rude awakening as the identity and community he’s rejected and chastised turns against him. Faced with unemployment, filled with self-hatred and enraged by stereotypes and racist tropes he quickly spirals and finds himself living on the cold streets of London, and on a path of self-discovery.

+ Black Sheep UK 2019. Dir Ed Perkins. 27min On an estate run by racists, Cornelius tries to imitate the people who hate him.