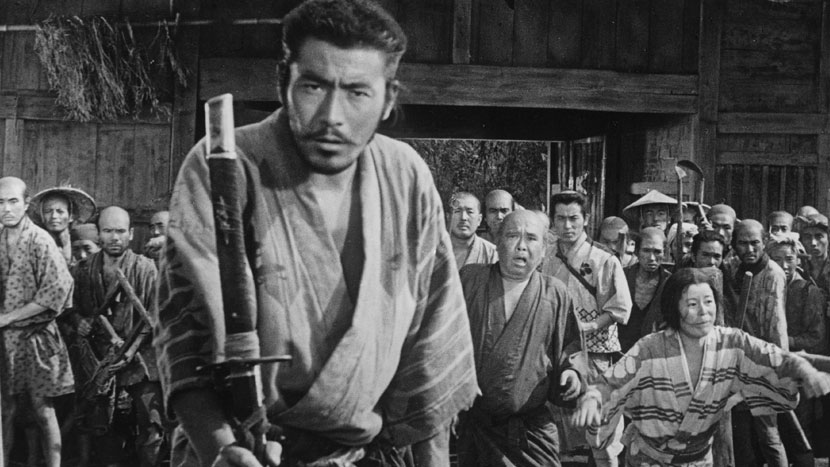 See other screenings of this film, as well as the Seniors’ matinee + intro.