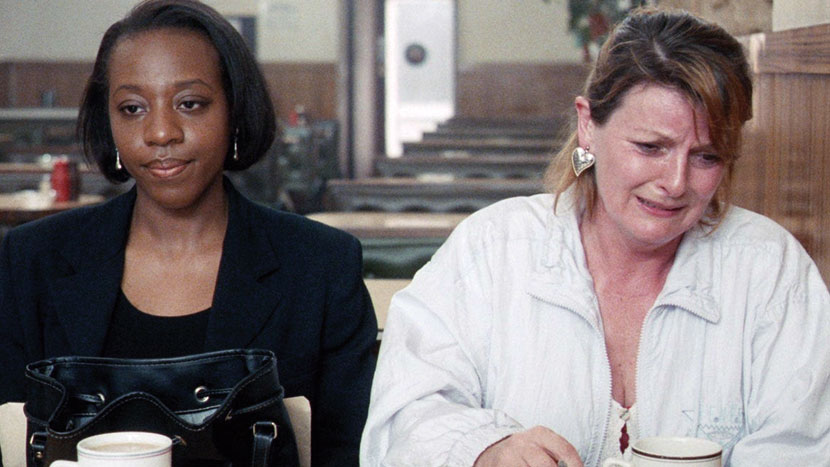 At the 1996 Cannes Film Festival, Leigh won the Palme d’Or and Brenda Blethyn the Best Actress award for what is one of Leigh’s funniest yet most moving films. An adopted Black girl goes in search of her birth mother, with unexpected consequences for both – drawing in an estranged brother, his distressed wife, and a sulky female street-cleaner. The film includes a lovely sequence in the photographer’s studio, a climactic barbecue and a gallery of classic performances led by Blethyn’s slightly deranged Cynthia.

The screening on Saturday 6 November will feature a Q&A with Mike Leigh.