Room at the Top

+ Naples is a Battlefield 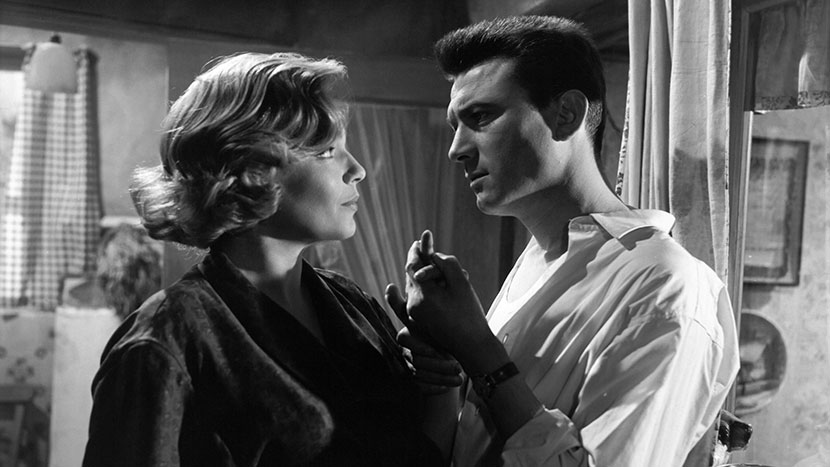 Laurence Harvey plays Joe Lampton, an aspirational clerk embroiled in a fateful love triangle with the daughter of a local factory owner and an older married woman – an Oscar®-winning turn by Simone Signoret. Clayton’s take on John Braine’s novel of working-class ambition is credited with launching the British New Wave, ushering in an era of realism and maturity in British cinema.

The screening on Thursday 2 December will be introduced by BFI Curator Josephine Botting.