Pryor’s first stand-up film is one of the greatest of all time. 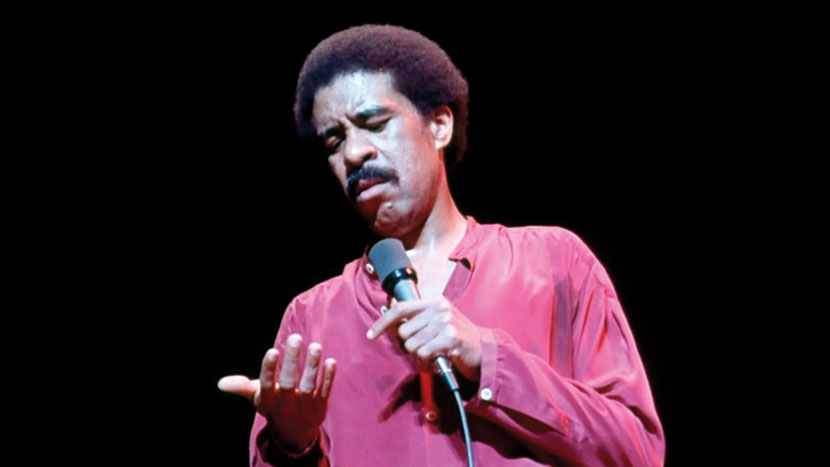 One of the greatest stand-up performances ever filmed, Pryor’s first concert film provides a perfect introduction to his unique genius. Soaking his shirt with sweat as he commands the stage, Pryor talks about boxing, camping, his recent scandals, and his family, including his unforgettable impression of his grandmother finding him snorting cocaine.