A moving and immersive portrait of a marriage in crisis, starring Anne Bancroft and Peter Finch. 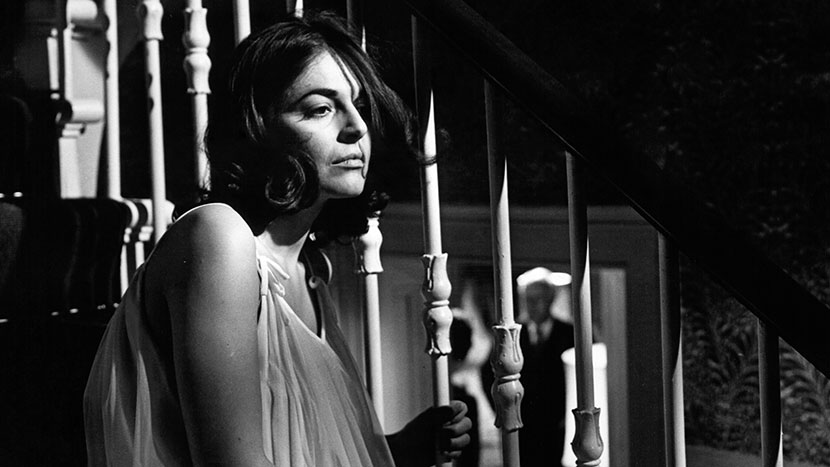 Anne Bancroft and Peter Finch excel as a dysfunctional husband and wife in this psychologically complex portrait of a turbulent marriage that ranks among the very best of 1960s arthouse cinema. Harold Pinter’s incisive script, Clayton’s considerate direction and a superb score from Georges Delerue skilfully immerse us in the emotional world of a woman on the edge.

The screening on Saturday 18 December will feature a pre-recorded intro by critic Lucy Scholes.