Poets on Pasolini: A New Decameron 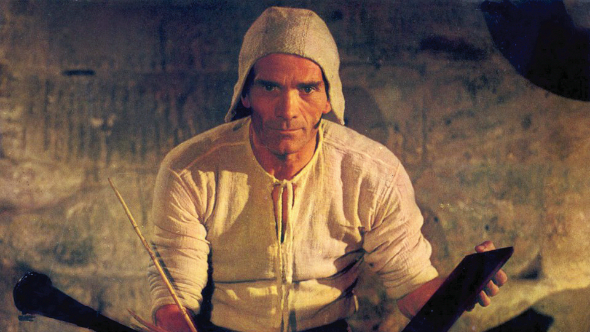 Pasolini has been hailed as one of the 20th Century’s greatest poets, and it was perhaps the art-form closest to his heart. For this unique event, Simon Barraclough has assembled a group of acclaimed poets to perform specially written pieces in response to ten Pasolini films. These readings will be illustrated by film clips and accompanied by readings of Pasolini’s own passionate, nuanced and complex poetry, both in translation and in the original Friulan.

With a reading of a new work by Glyn Maxwell inspired by The Gospel According to Matthew, and with Simon Barraclough, Jane Draycott, Charles Lambert, John McCullough, Valeria Melchioretto, Luca Paci, Cristina Viti, Stephen Watts, Chrissy Williams, all reading their own specially commissioned pieces inspired by specific Pasolini titles.