Early Hollywood exploration into the racial social drama at the height of the genre’s popularity. 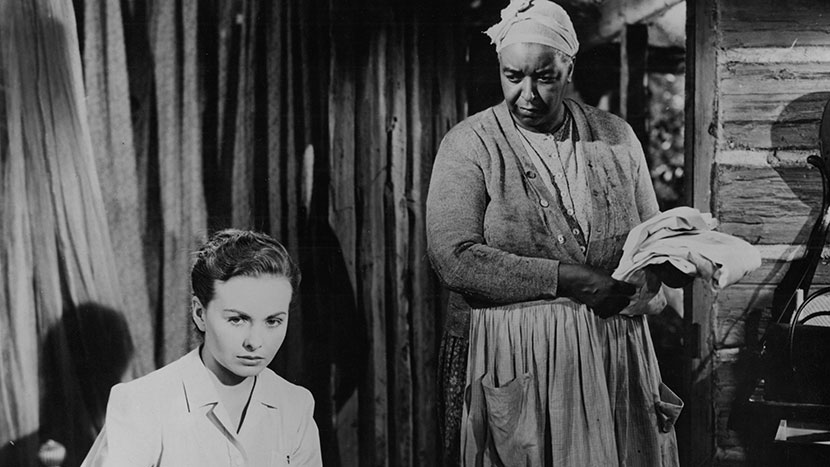 Pinky, a Black nurse who passes for white, returns to visit her grandmother’s poor southern home after a doctor, unaware of her heritage, proposes to her. Contentious – not least because Pinky was played by a white actor – the film’s exploration of racial double standards is an example of the conflicting human desire to fit in, even if it means hiding.